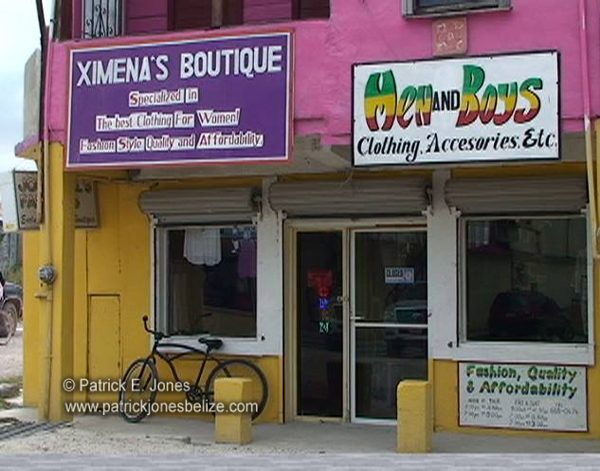 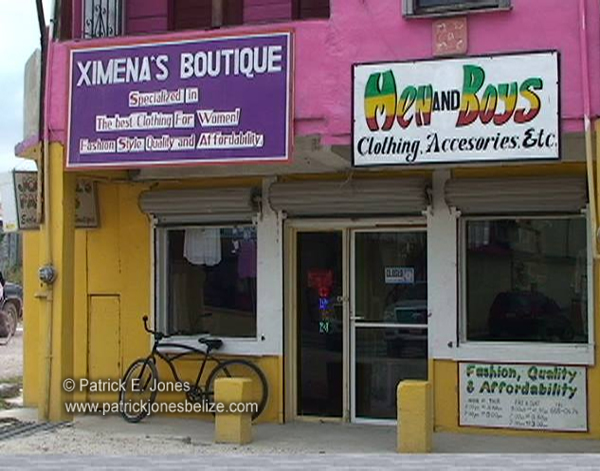 ORANGE WALK BUREAU Reporting: An Orange Walk businesswoman was the victim of a mid-afternoon robbery.

Blanca Lopez, the proprietor of Joshwell’s Fashion, Blanca Lopez, was held up and assaulted by two men this afternoon.

Reports from Orange Walk say that a couple who drove up to the business establishment, found Lopez dragging herself on the ground trying to get help.

Lopez says that the two men, described as a short Hispanic and a creole, accosted her as she was alone in the store.

The reportedly demanded money and proceeded to help themselves to an assortment of merchandise.

The robbers also made off with an IPad, two cellular phones and cash, all amounting to about $2,000.

After the incident was reported, the police arrived and processed the crime scene.