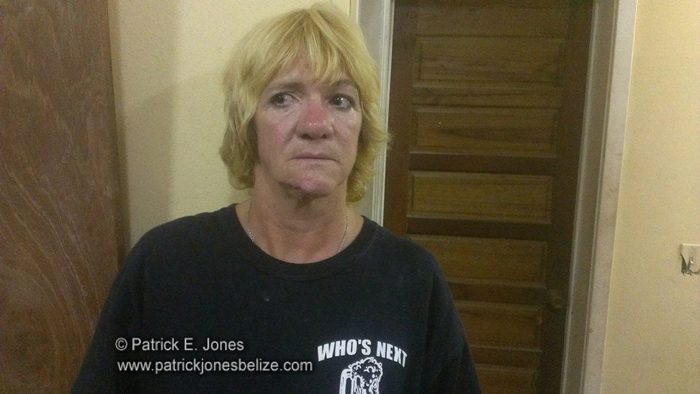 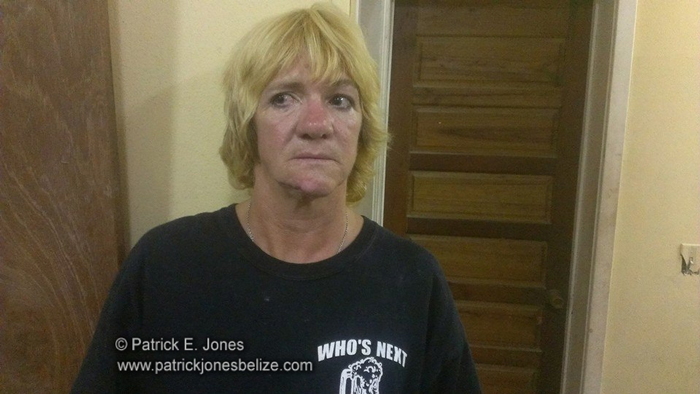 45 year old Sandra Garty has been arrested and charged for the crime of possession of .1 gram of crack cocaine. 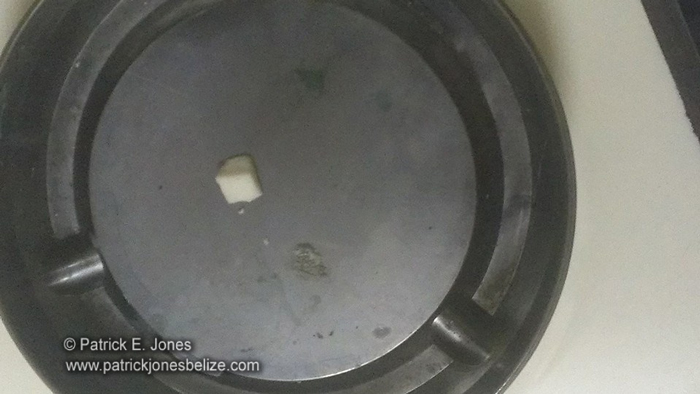 Garty’s arrest was part of “Operation Stay Alert” carried out by the Placencia Police which started at 5 am on Monday.

Garty was searched by police officers and was found to be carrying a piece of suspected crack cocaine.

She was subsequently arrested and charged. 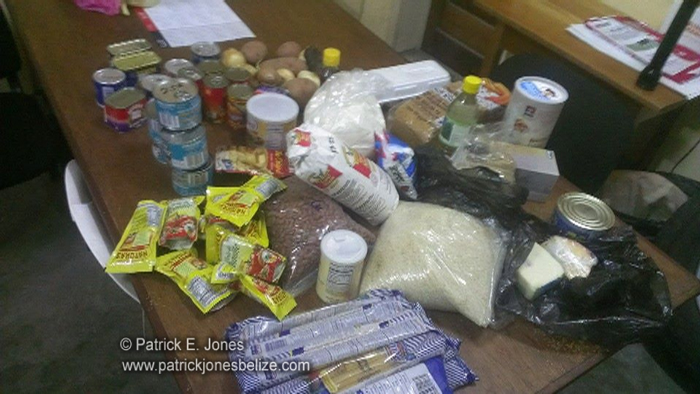 In other news from Placencia, police have recovered an assortment of food stuff tht was reportedly stolen today.

Police say that after a report of the theft was made, they conducted a search and located the food items.

Police say that the owner of the stolen food items refused to press charges and so the items were returned to their rightful owner.