The importance of early childhood education 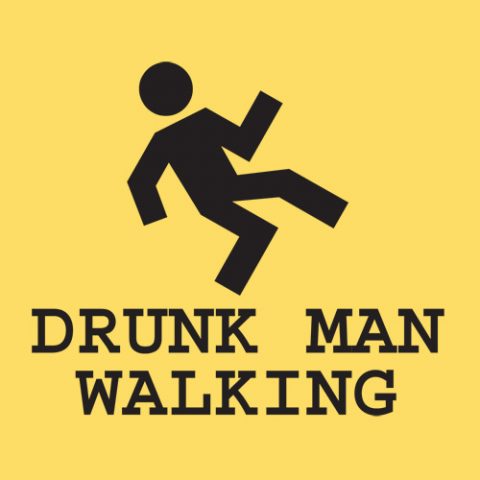 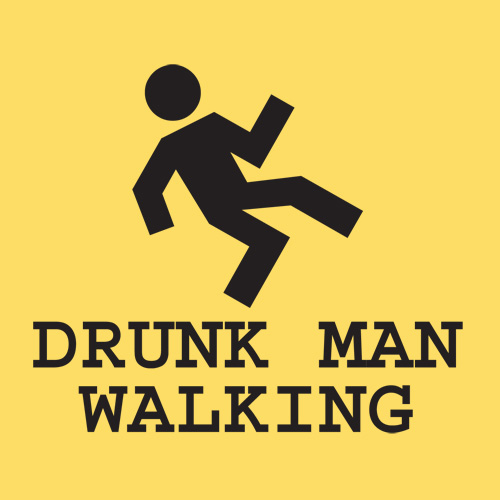 PATRICK E. JONES Reporting: Two men who were found staggering on the road on the outskirts of Placencia village are cooling their heels in the cell block at the police station tonight.

33 year old Rigoberto Villanueva and 42 year old Felix Palacio were picked up by Placencia Police tonight, primarily for their own safety as they were in danger of being run over by unsuspecting motorists.

When the duo was picked up, police say they reeked of alcohol.

Police say that Palacio and Villanueva will be formally charged, once they are sober enough to understand the charges that will be brought against them.