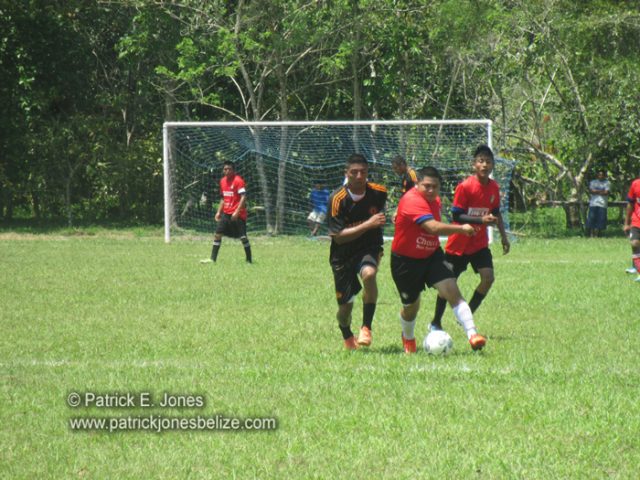 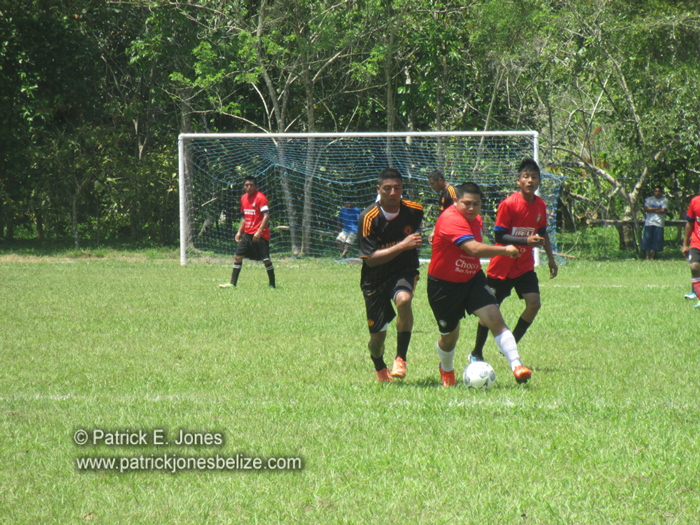 JUAN CAAL Reporting: Football teams from rural Toledo district are taking part in a tournament being sponsored by the Honorable the Area Representative for Toledo West, Mr. Oscar Requena.

The tournament started on Sunday with games being played in San Antonio village. Organizers say that the tournament will last for 4 months.

The winning team will walk away with a cash prize of $1,700 and a set of uniforms.

At the launch of the tournament, Honorable Requena said that he would like to see more young people getting involved in sports instead of getting themselves into mischief.

Requena said that there is no better way to channel youthful energy than in sports. 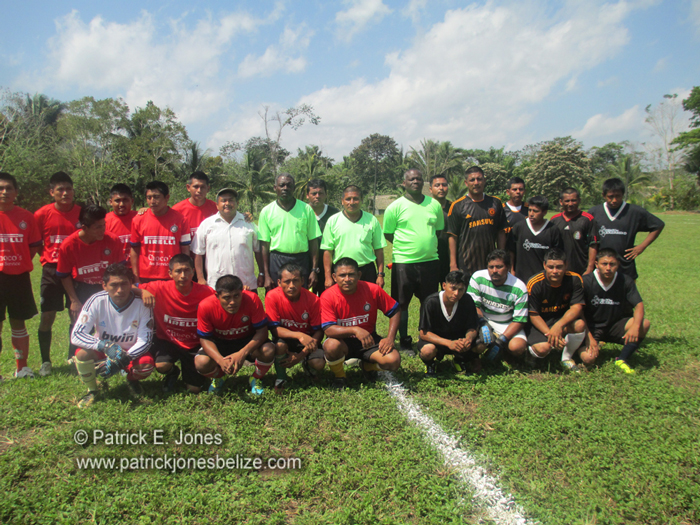 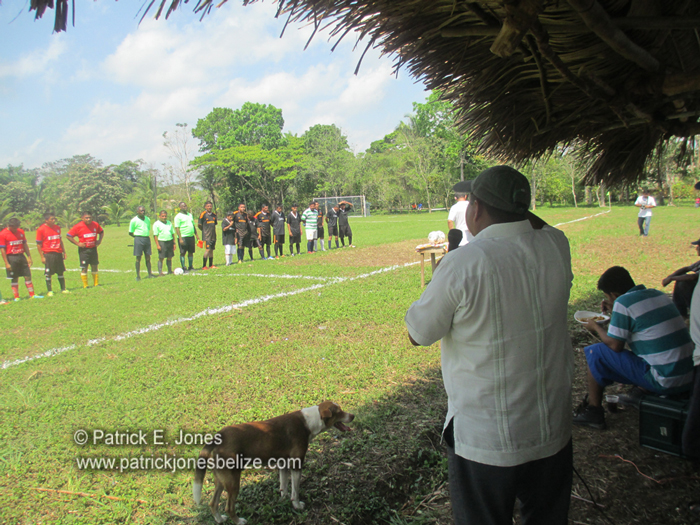