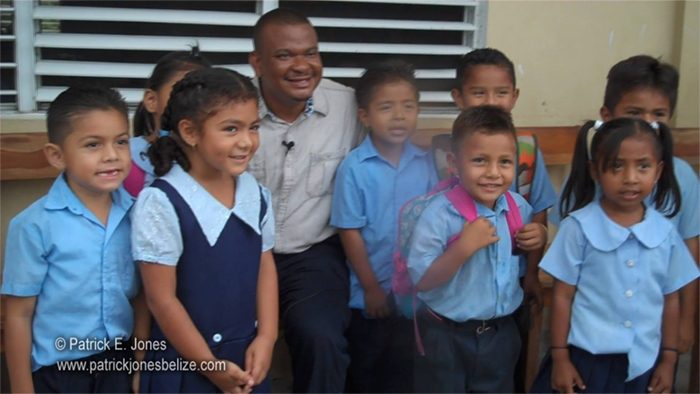 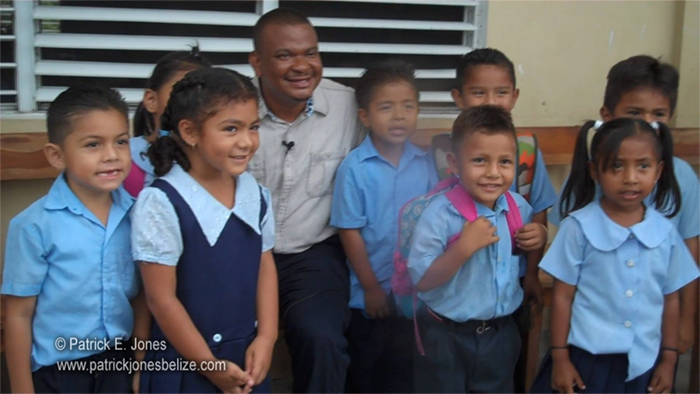 DEVON YOUNG Reporting: The Honorable the Minister of Education Mr. Patrick Faber is on a tour of schools in the Corozal district this week. 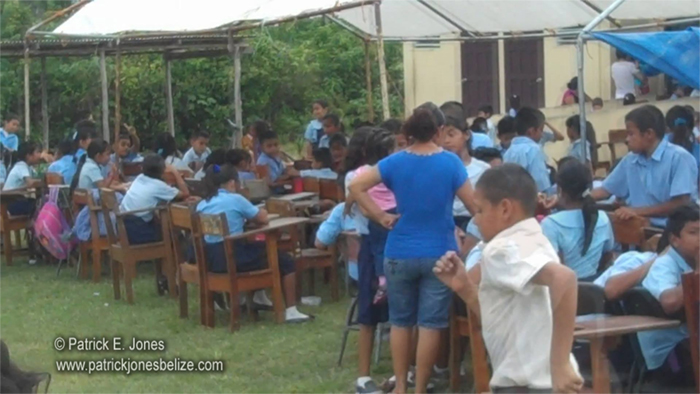 During his stop in Santa Clara village, Minister Faber noted that he has visited most of the over three hundred schools across the nation so far, taking time out to check on the physical condition of the buildings as well as the conditions inside of the classrooms.

Also on the Minister’s itinerary today were stops at the Buena Vista R.C. School and at the Caledonia R.C. School.

Minister Faber used his time at these schools today to discuss with the teachers, parents and PTA members, various issues affecting the schools.

They also talked about ways of problem-solving where difficulties are being experienced. 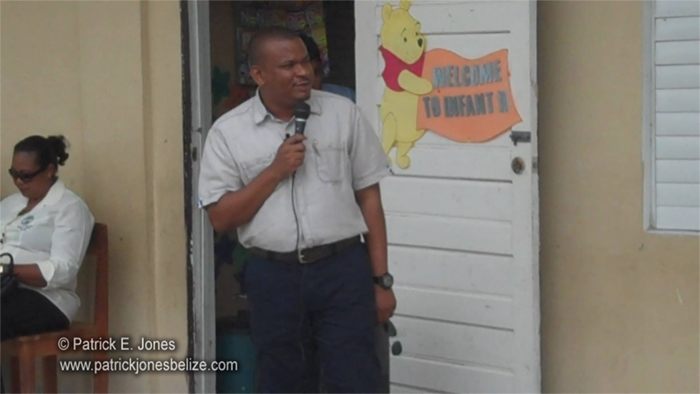 On Thursday, Minister Faber is expected to continue his national tour with planned stops in San Narciso R.C. School, Calcutta Government School and the Seventh Day Adventist School as well as the Belize Adventist College.

All total, Minister Faber is expected to visit 7 primary schools and 1 high school during his tour in the Corozal district.