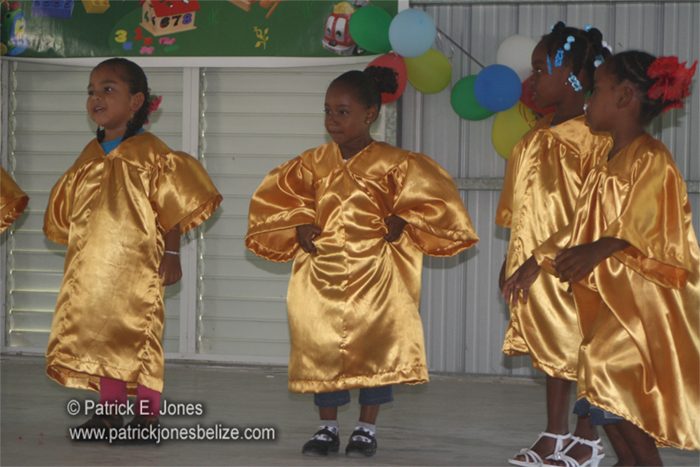 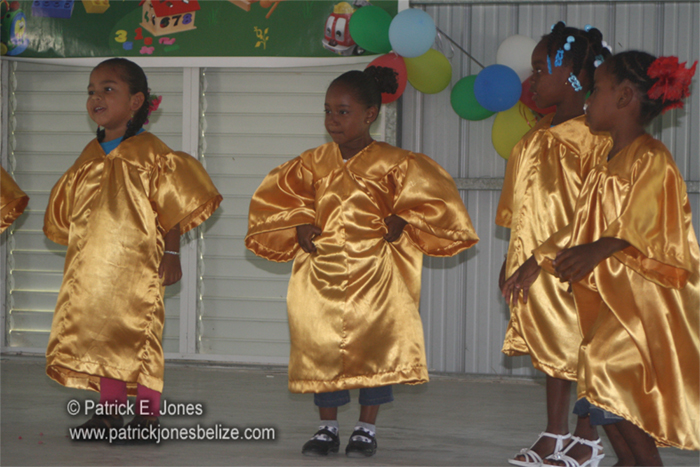 KIMBERLY LOCKE Reporting: St. Hilda Anglican School of Georgeville has won two gold certificates in the Children’s Festival of Arts which was held at the Santa Elena Primary School on Wednesday.

The winning entrants for St. Hilda were a poem entitled “The Rights of A Child” and a dance by the Standard 5 students entitled: “No Worries, Kukere.”

In addition to the two gold certificates, St. Hilda Anglican also received a silver certificate for their rendition of the Black Eye Peas song “Where is the Love.” 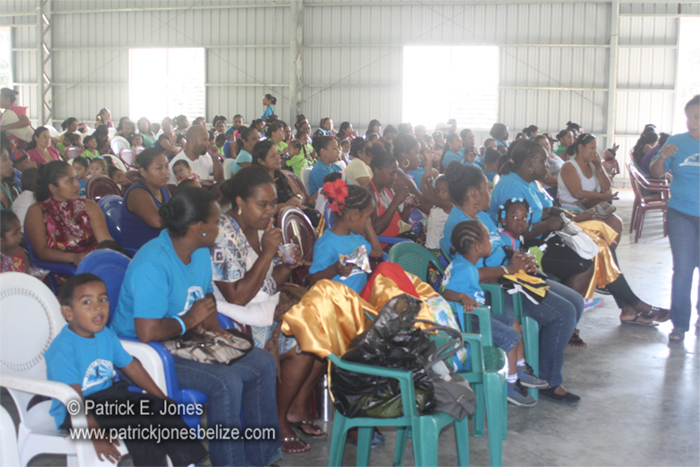 At the conclusion of the presentations, the judges gave positive critiques on how to improve for next year’s Festival of Arts.

Meanwhile, the Preschool Festival of Arts was also held on Wednesday.

It had the participation of students from Georgeville, Esperanza and San Ignacio/Santa Elena. 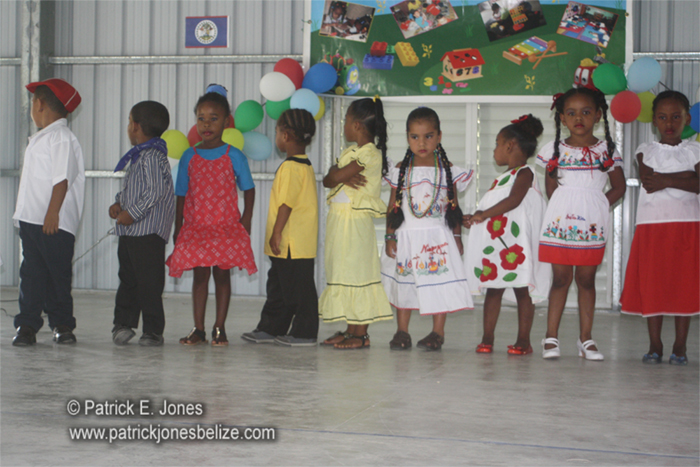