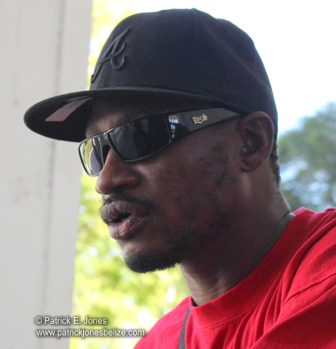 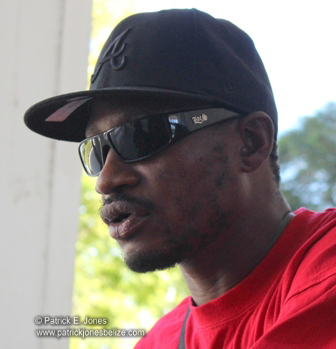 AARON HUMES Reporting: James Swazo, aka “The Chainsaw Man,” who was charged with three counts of obtaining property by deception in a case in which he collected money for a person pretending to be Housing Minister Michael Finnegan, was fined $300 today by Senior Magistrate Sharon Frazer after he pleaded guilty to one of the charges.

Swazo was given until April 30 to pay.

If he defaults, he will serve six months in prison.

A person pretending to be the Minister called Habet’s office and asked for $450 to host a party for some workers.

It was alleged to have been Goldburn “Easy Glen” Adolphus who imitated Finnegan’s voice on the call but there was no evidence against him and thus he was not charged.

Swazo returns to court on the other two charges on June 3.