Stann Creek youth chosen for Personality of the Month award 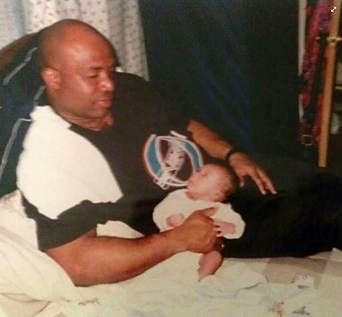 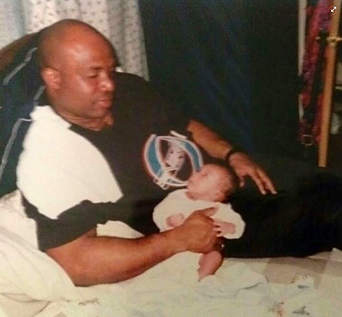 PATRICK E. JONES Reporting: A man from Belize who had been living in Chicago for a number of years died this week after an argument with another man.

59 year old Michael Tingling collapsed and later died after he got into an altercation with another man who was allegedly making inappropriate gestures to his teenage daughter.

A report by a local Chicago CBS 2 News said that 59 year old Joseph Firek, allegedly pushed Tingling and punched him in the chest, while continuously making racial slurs at Tingling. 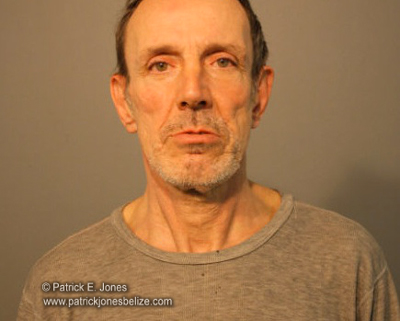 Although was rushed to the St. Francis Hospital in Evanston, he later died.

An autopsy confirmed that Tingling dies of hypertensive cardiovascular disease, with stress being listed as a secondary factor.

That stress is believed to be the result of the altercation and as such the death was ruled a homicide.

The Chicago news report said that Michael Tingling who has been a boxer in his teens in Belize, has suffered recently from heart disease and diabetes.

Click here for a report on the story by CBS Chicago.

Click here for a report on the story by the Chicago Sun Times.

© 2014 – 2021, BreakingBelizeNews.com. This article is the copyrighted property of Breaking Belize News. Written permission must be obtained before reprint in online or print media. REPRINTING CONTENT WITHOUT PERMISSION AND/OR PAYMENT IS THEFT AND PUNISHABLE BY LAW.