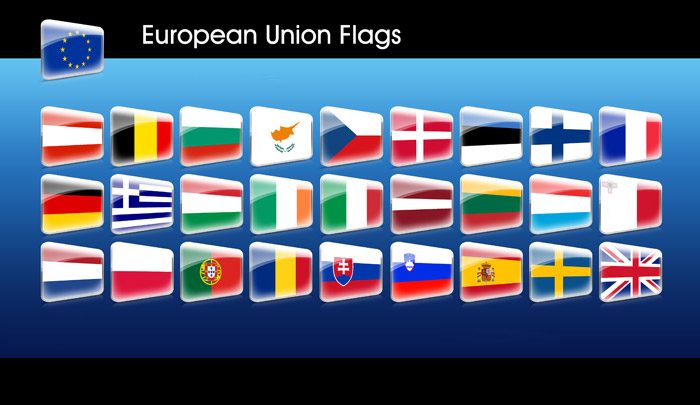 AARON HUMES Reporting: The European Union has banned fisheries imports from Belize and two other countries after determining that the country had not acted sufficiently against illegal, unreported and unregulated fishing.

Last November, the EU gave Belize, Cambodia and Guinea a final chance to address the matter.

Prime Minister Dean Barrow was quoted as saying that additional regulations would be incorporated into the High Seas Fisheries Bill which was then before the House of Representatives, and if necessary the fishing fleet under the International Merchant Marine Registry (IMMARBE), which had been taken over last July, would be deregulated.

But the EU has said it is simply not enough. OCEANA Vice-President Janelle Chanona spoke to us via telephone this afternoon and said that the immediate effect of the ban will be seen on international fishing vessels carrying the Belize flag which sell directly to EU member states, but if the ban is allowed to continue, that will eventually spread to local fisheries products.

Essentially, she said, the European Union questioned Belize’s commitment to proper regulation of IMMARBE, including implementing the necessary financial and human resources.

This action has been in the works for some time now, and the EU says it is tired of giving second chances. Our attempts to reach the Prime Minister’s Office, out of which IMMARBE is run, this afternoon were unsuccessful.