Man dies after his head was crushed by dump truck 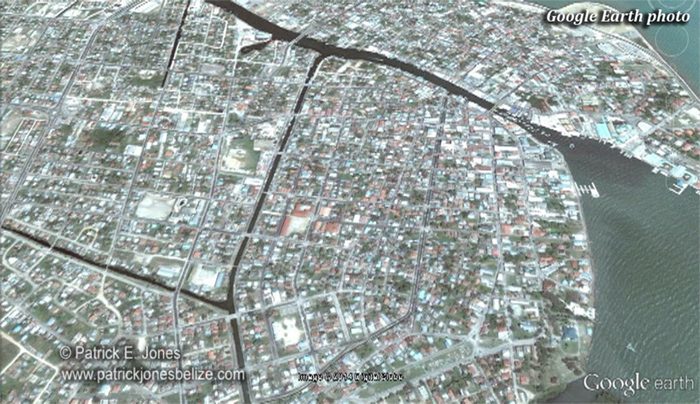 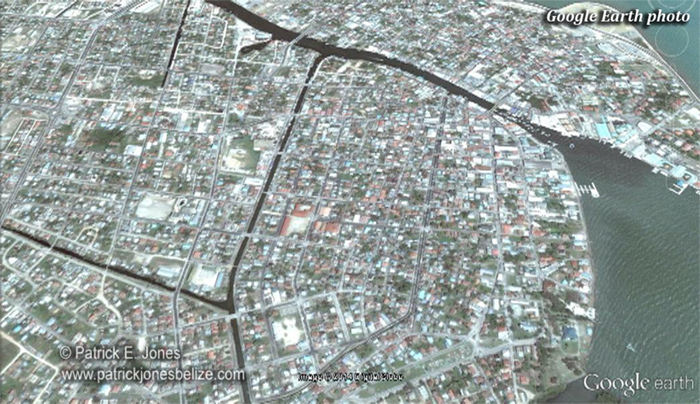 PATRICK E. JONES Reporting: A shooting incident on Sunday night in Belize City has left one man injured.  The victim has been identified as 21 year old Anthony Young.

According to police reports, Young was socializing through an alley near the corner of Armadillo and Dolphin Streets when gunshots rang out.

Young told police that he ran and sought refuge in a yard and that was when he realized that he had been shot.

Anthony Young was taken to the Karl Heusner Memorial Hospital where he was admitted to ward and police say he is in stable condition with gunshot wounds to his right ankle and left wrist.

Police say they have retrieved five expended 9 millimeter expended shells from the scene of the shooting.  Their investigations continue.