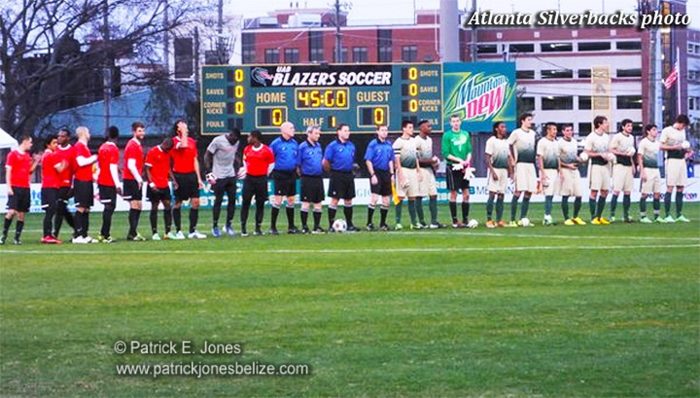 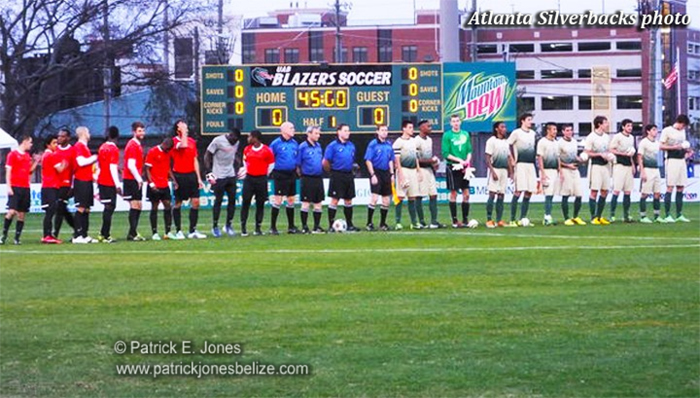 According to a story on the team’s web page, McCaulay scored the first of the team’s 3 goals late in the first half as the Silverbacks defeated the University of Birmingham-Alabama in a pre-season game on Friday night.

The official report on the game, which was played in front of 2,057 fans at the West Campus Field in Birmingham, Alabama, says that “Forward Deon McCaulay got on the end of a cross from midfielder Borfor Carr to head the Silverbacks in front late in the first half. The goal came after a pair of good opportunities at the other end, as UAB hit the woodwork twice earlier in the opening half.”

The Atlanta Silverbacks will play its next pre-season game on Saturday afternoon in Atlanta against the Young Harris College, according to the web site story.

The 2014 season for the Atlanta Silverbacks starts on April 13 against the New York Cosmos.