Car and motorcycle collide on the Phillip Goldson Highway 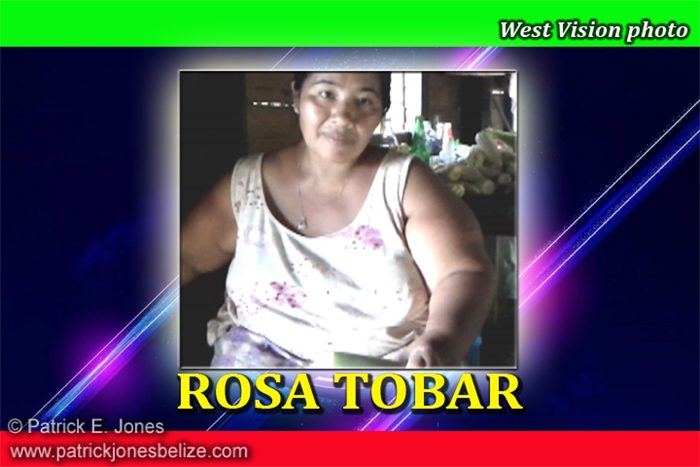 PATRICK E. JONES Reporting: Four people have been reported missing in the Cayo and Toledo districts. 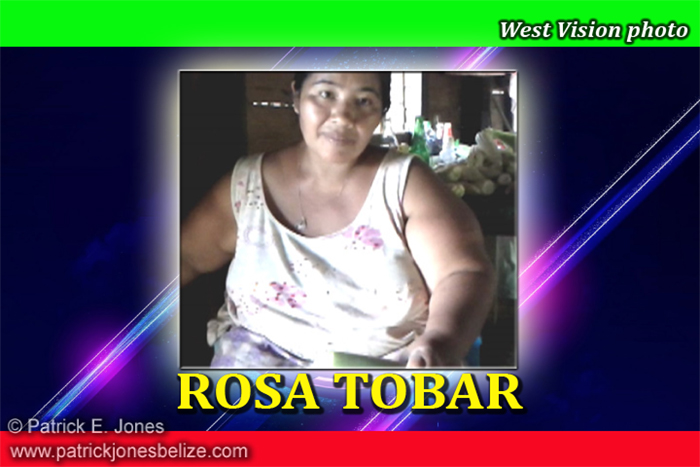 The Tobar family of Mafredi village, Toledo, is asking for the public’s assistance in locating a loved one.

Rosa Tobar left her house in Mafredi village on Sunday afternoon around 3 pm.

She did not tell her children where she was going; but she has not returned to her home and neither has she made a telephone call to her family.

Rosa Tobar, is of Mestizo decent, with long black hair and a mole under her left eye.

Her children say that the last time they saw their mother, she was wearing a yellow blouse , blue Jeans skirt and a pair of black slippers.

Anyone knowing the whereabouts of Rosa Tobar is asked to please call the nearest police station or 911. 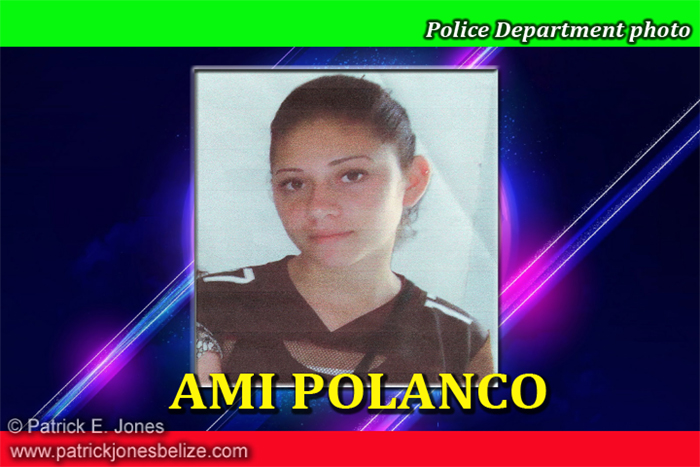 A 15 year old girl from Belmopan has been reported missing.

Ami Rosani Polanco, who is a Third Form student, left her home on St. Luke Street in Belmopan on Monday enroute to classes and has not returned.

Anyone knowing the whereabouts of Ami Rosani Polanco is asked to call the nearest police station.

Two other people have been reported missing from the Belmopan area.

13 year old Touri Conorque of a Sapodilla Street address went to school on Monday, but her mother reported to police in the nation’s capital that she did not return from classes on Monday evening.

Touri Conorque is of brown complexion, stands 5 feet 5 inches tall and weighs about 110 pounds.  Conorque is slim built, has brown eyes and was last seen wearing he school uniform, which is a light brown blouse and khaki brown jumper.

The other missing person is 52 year old Isidro Zacarias, as resident of Brazil Street in the Salvapan area of Belmopan.

Zacarias, according to his sister, has not been seen or heard from since Friday evening.

Isidro Zacarias is of clear complexion, slim built, 5ft 6in in height, has dark eyes and has his top front teeth missing.

Anyone knowing the whereabouts of either Touri Conorque or Isidro Zacarias is asked to call the nearest police station as soon as possible.