Car and motorcycle collide on the Phillip Goldson Highway

The Price of Beans & Corn in Belize 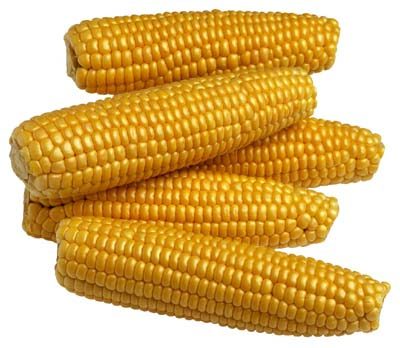 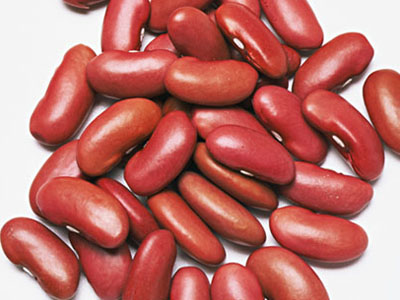 Corn and beans are staples in the Belizean diet…..but with the wholesale price of corn now at $30.50/100 lbs and red-kidney beans at $210/100 lbs….dinner tables across the jewel are fast seeking substitutes for these.

Twenty years ago….the bulk of these commodities were produced by hundreds of small, traditional milpa farmers. The price of corn was in the range of $13-16/100 lbs and red-kidney beans was around $50-70/100 lbs. Small scale producers could not compete profitably, and have been forced out of production. Today production is in the hands of a small, closely knit group of large scale mechanized farmers.

Therefore, this cannot be classified as a subsidy by Belizean consumers…..it is a gouging, by the monopoly producers.

The people of Belize, through its representative government, have chosen to provide complete market protection for corn and beans production. The country, by the will of the people, does not allow free import competition for these commodities. It only allows importation of these if and when the domestic production falls below domestic demand. Thus, it can be interpreted, that the people are protecting an industry, which in return abuses the people by gouging supernormal profits it earns as a result of this exclusive “accommodation agreement”.

The producers and traders of these commodities might be using Chicago Board of Trade (CBOT) guidance for their pricing…..however, CBOT is a world trading forum….completely unrelated to a controlled, protected market reality that exists in Belize.

In developed markets, monopoly is construed to exist when one producer controls more than 50% of market-share. Monopoly pricing theory is well developed….and it is known that there is a point of diminishing returns when monopolies increase their prices over and above the point where consumers can choose alternative or substitutes.

A can of processed beans imported from Mexico can be purchased at RETAIL in Belize, given the current rate of import duties, at $2.25 per pound. It does not make sense to purchase a pound of unprocessed beans for retail price of $2.50….and then add the costs of labor, gas, seasonings and time to process it.

Thus, the pricing policy of the local monopoly is causing them to shoot themselves in the foot. In the medium to long term, what they are setting up is a ready market for the import of processed beans, even if in the short term, they gain from supernormal profit gouging of the Belizean consumer.

The way forward should be principled:

1. The Belizean consumer should never be asked to pay more for a locally produced commodity, than the lowest price demanded from foreign consumers….especially for commodities that the people, through their representative governments, afford the producers an exclusive domestic market protection.

2. We should have a plan in place to facilitate domestic processing of corn and beans, which are staples in our diet. Processed corn (minsa) and beans are now valuable import items, which we should take serious steps to substitute with domestic production. The import duty on ramen noodles should be increased back to 20%, because it is unhealthy, and it is a direct competitive substitute that is presenting serious challenges to our domestic production for not only corn and beans…but also rice. Since ramen is made of mostly wheat, we will never be able to produce that in Belize.

3. Food security should remain center stage in our strategy for corn and beans, since they were wise choices of staples in our diet, for their nutritional and cultural value….and since we should know that the current high world prices result from international market conditions that will, in time, resolve themselves and settle back down to suit the major market players….a song in which Belize has always been, and will remain, a mute voice….essentially because of our small potential for scale….give our limited natural resource of arable lands. Our investments in these commodities should be highly flexible….so that we do not over-extend ourselves in pursuit of this temporary opportunity in the marketplace….and so that we can shift the capital easily to other production, when the current opportunity approaches its expiration date. A mature domestic processing strategy for these commodities is vital to any such strategy.

4. Public policy should not seek to discourage or constrain the exportation of these commodities, while the window remains open….on the contrary, everything should be done to facilitate efficient and effective exploitation of market conditions. One of the most import things that can be done in the short term, for all production, is to remove the taxes and levies on fuel, so that the pump price of fuel in Belize becomes competitive with the agricultural belt of the USA and Mexico, which are our largest competitors. Most other agricultural inputs are charged zero rate of import duty, and should remain that way.