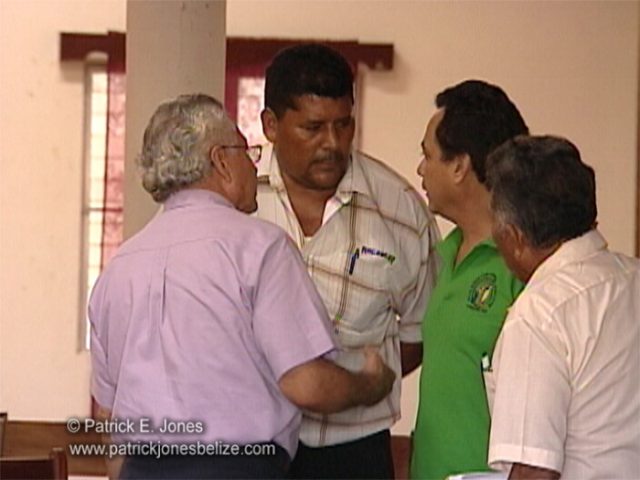 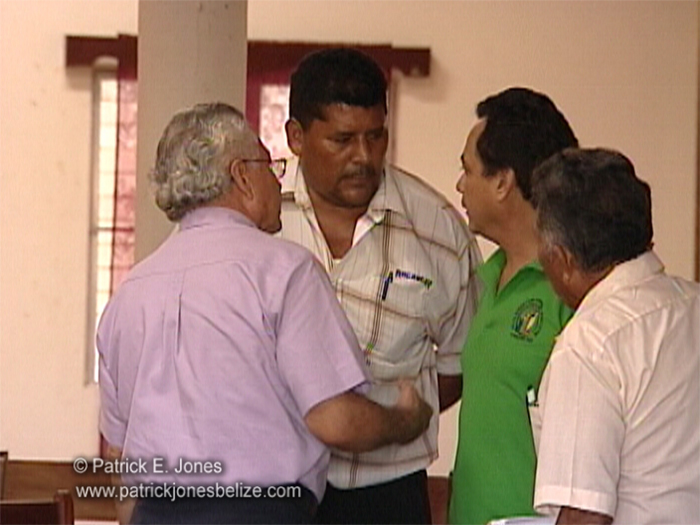 ORANGE WALK BUREAU Reporting: Negotiations for the payment to cane farmers for baggasse have been progressing slowly between BSI/ASR and the Belize Sugar Cane Farmers Association.

The last we heard was that BSCFA was waiting for BSI/ASR’s counterproposal to their proposal made on the revenue sharing of bagasse.

And yesterday the miller revealed its counterproposal to BSCFA as they once again met around the negotiating table. 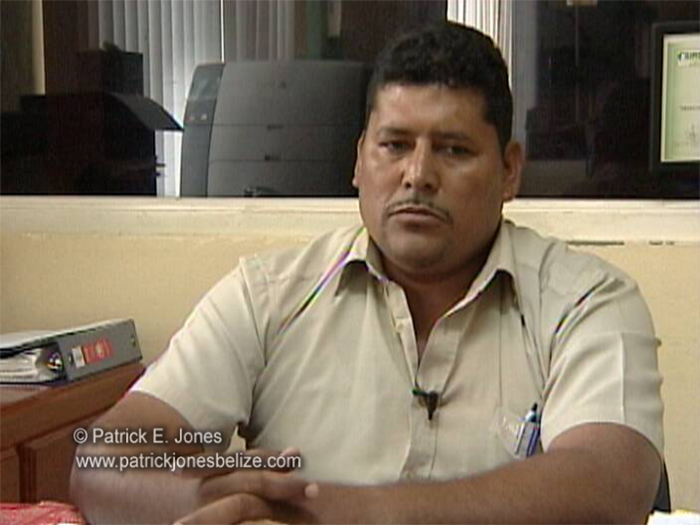 According to the Vice Chairman of the BSCFA Alfredo Ortega, a formula used by BSI/ASR provided the framework for the Association to come up with its counter proposal.

“They came up with a number of 52 cents per ton, based on the information we have for the 2010-2011, we use those same numbers and we presented to them that our figures give us in the vicinity of 4 dollars and thirteen cents and that is where the basis is where we can move through the negotiations,” says Ortega.

That counterproposal, according to the BSCFA vice chairman will be presented to BSI/ASR on Monday.

Both parties will reconvene for another round of discussion on April 8th.