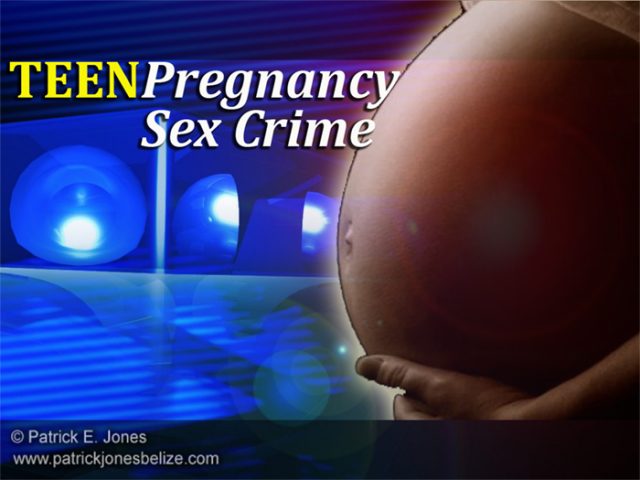 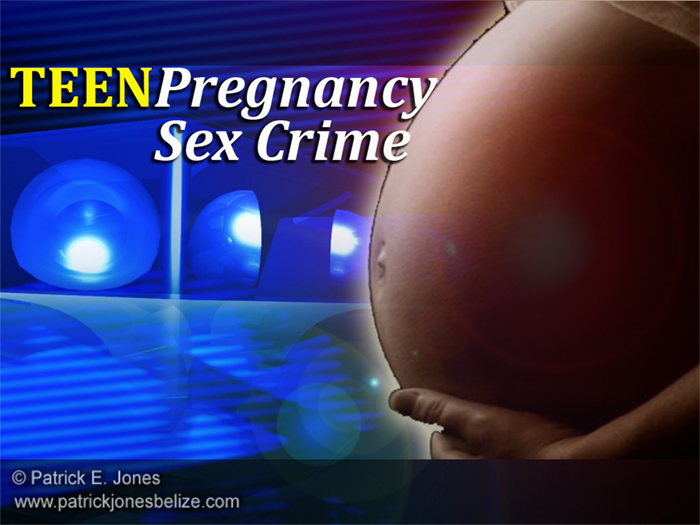 PATRICK E.JONES Reporting: There is another case of an underage girl being sexually exploited. And that sexual abuse has resulted in a pregnancy.

Belize City police report that on Tuesday, the minor, in the company of her mother reported that in November of 2013, she engaged in sexual intercourse with her 17 year old boyfriend at her home.

The minor further explained to police and she and the 17 year old boy have been “dating” since August, 2011.

The case, which has been classified by police as “Carnal Knowledge” is under investigation by authorities.