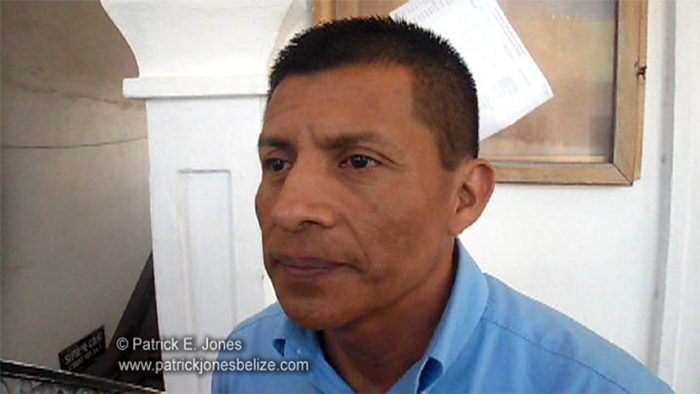 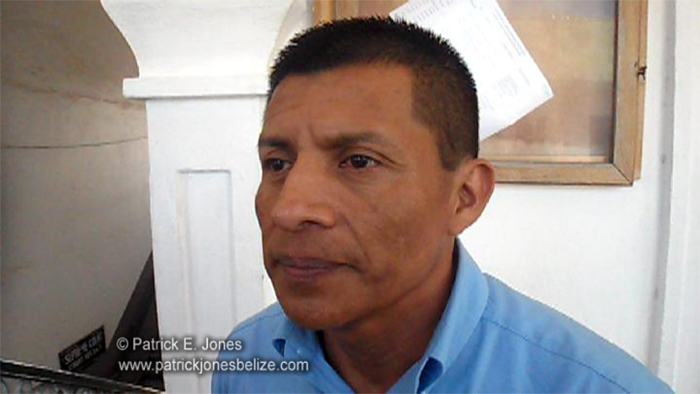 AARON HUMES Reporting: This morning in her chambers, Justice Michelle Arana told parties to the SATIIM vs. GOB and U.S. Capital case that a decision will be given next Thursday, April 3.

In the interim, SATIIM’s plans to seek an injunction to halt pre-drilling activity in the Sarstoon Temash National Park were discontinued.

But it appears that frustration with the Mayas of southern Toledo for U.S. Capital seems to have reached a peak.

Attorney for U.S. Capital Energy, Michael Peyrefitte, told the press after court that it seems the Maya only care about one thing, demanding a greater share of the oil revenue should oil be found.

He described the Maya as great at “playing victim” but maintains that the percentage is already set and so they will not get very far. 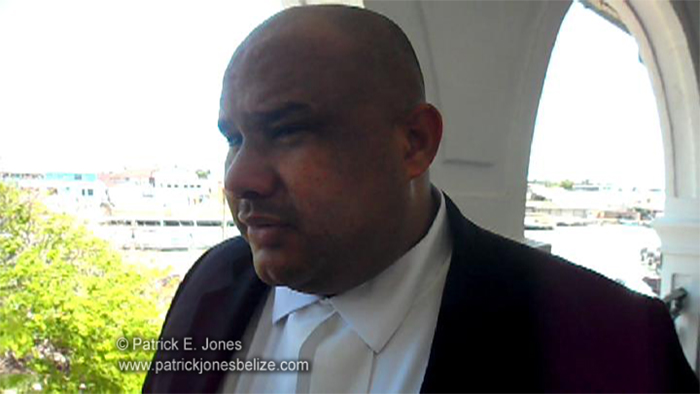 According to Peyrefitte, U.S. Capital never had any intentions of starting drilling before a decision had been made by the courts. He expects that even with a decision next week in their favor, drilling would not actually begin until April or May.

In response, SATIIM executive director Gregory Ch’oc said all the Mayas really want is for the big men to respect the law.

He says that it should not be too much to ask and that there is no quantifying the Mayas’ long struggle to have their rights respected such as are enshrined in the Constitution.

And he vows not to stop his work until this is so.

SATIIM are represented by Eamon Courtenay while Illiana Swift appears for the Government.