President-elect of El Salvador on a visit to Belize 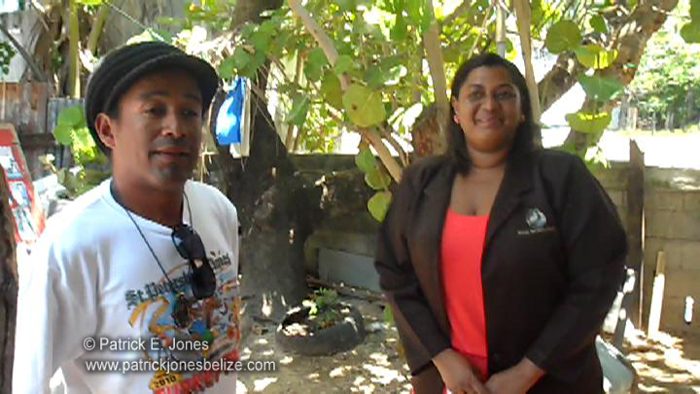 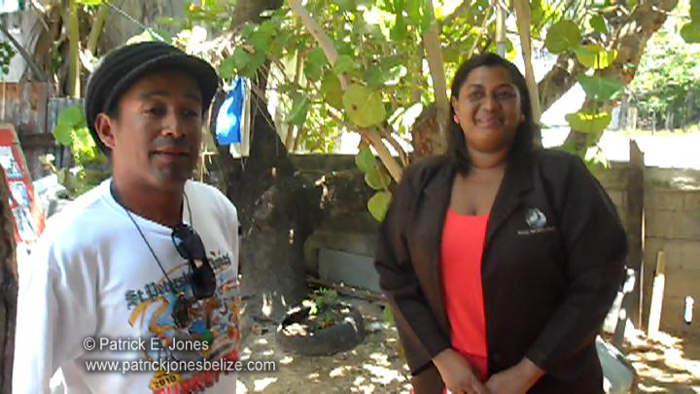 AARON HUMES Reporting: Joel “Dara” Robinson has been feeding school children in Belize City out of pocket for seven years now, and his humanitarian efforts have earned him wide acclaim.

But that does not always translate to the money he needs to keep the program going.

He estimates that he spends upwards of $1,300 per month, the majority on food supplies.

To help out, the Social Security Board today handed over $5,000 worth of kitchen appliances, including a brand new stove, refrigerator, cake mixer, microwave oven, freezer and blender, and promised to pay out $500 per month to help Dara meet his program budget.

Social Security’s Belize City administrator Shawn Stuart says this is the Board’s way of recognizing its origins as a collector of contributions from working Belizeans which pay for employment and other benefits and promoting the children as the future.

The always-humble Robinson says that sometimes, even he doesn’t know how ends will meet. This, he says, gives the program some stability.

The last such donation he received was when he bought new appliances with the money from the First Caribbean “Unsung Heroes” program.

He reminded that he accepts donations from all persons but prefers to keep politics and other publicity-seeking initiatives out of the program, which feeds forty children per day from Monday to Friday.

Dara also, when he can, gives out donations to needy persons.