DPP clarifies her role in the Penner private prosecution 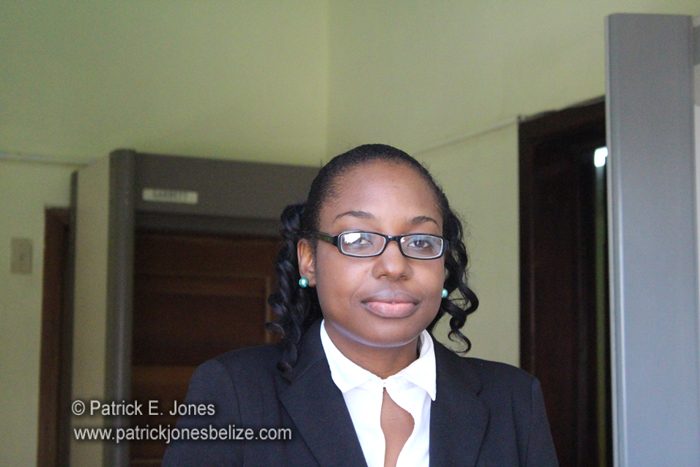 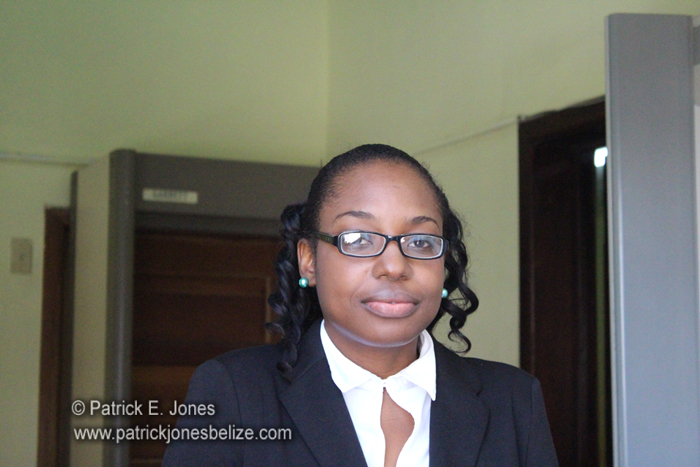 AARON HUMES Reporting: The Immigration Department has been ordered to receive and process the application of Jamaican magistrate Narda Morgan to receive Belizean permanent residency, after Supreme Court Justice Courtney Abel ruled in favour of Morgan in an application for judicial review.

Morgan represented herself as she sought to overturn the decision of Director of the Department, Maria Marin, to refuse her application and deny her request to state the reasons for such rejection in writing.

Morgan was hired by the Government in 2011 in the local Magistracy and holds a CARICOM Special Skills Certificate.

She tried to apply for permanent residency sometime thereafter, but was refused.

Attorney for the Department, Crown Counsel Herbert Panton, was unable to convince Judge Abel that the Treaty of Chaguaramas which established the Caribbean Community and guaranteed freedom of movement for all Caribbean citizens, did not apply to citizenship of any territory.

He conceded that Morgan should not be refused her rights and Justice Abel thereafter made the order for the San Ignacio magistrate.