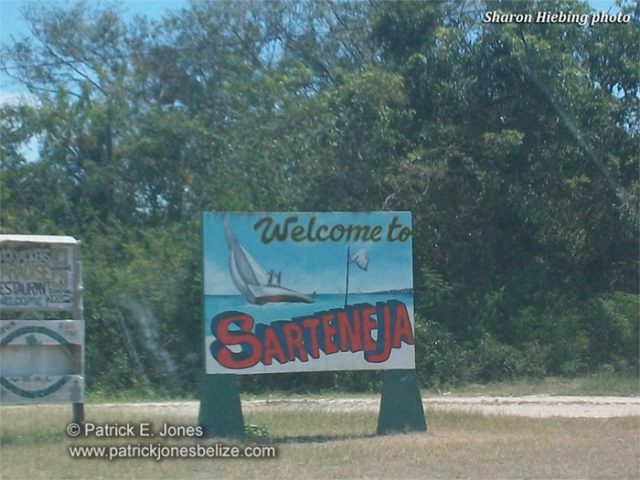 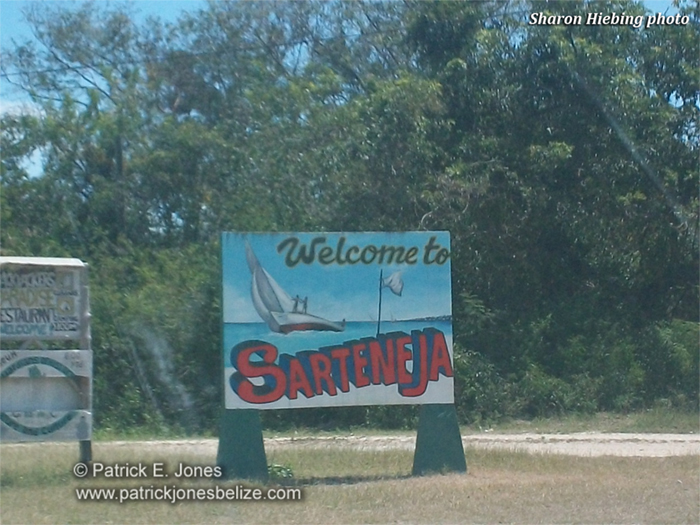 DEVON YOUNG Reporting: (With additional reporting by Patrick E. Jones) – Police in Corozal are investigating a homicide, the second for the year in Belize’s northernmost district.

The victim has been identified as 77 year old naturalized Belizean Dennis Waltz who lived in Sarteneja village.

According to reports, Waltz, an American retiree, was reported missing a couple days before his decomposed body was found in a warehouse in Sarteneja village on Friday evening.

He had been shot to the mouth, head and chest.  Reports say that when Waltz was not seen for a couple of days prior to the discovery of his body, neighbours became concerned.

His motorcycle was found abandoned at the entrance to the village, and that led villagers to suspect that something was not quite right.

They went to Waltz’ house to investigate and upon their arrival, encountered a foul odour coming from the warehouse.

The villagers forcibly gained entrance to the building and that was when they discovered his body with the multiple gunshot wounds.

Two persons of interest are currently being sought by the Corozal police.