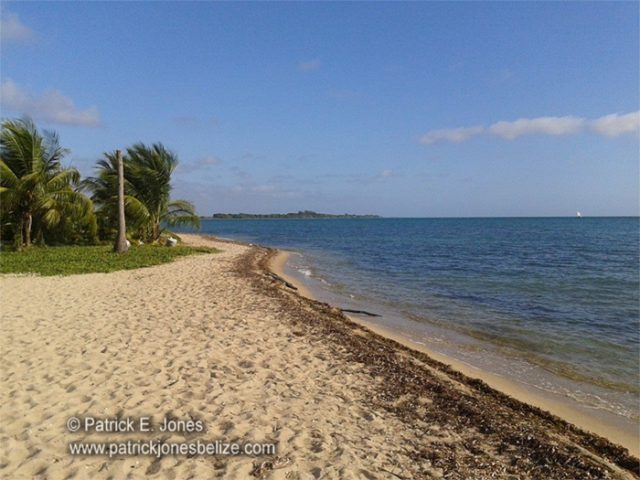 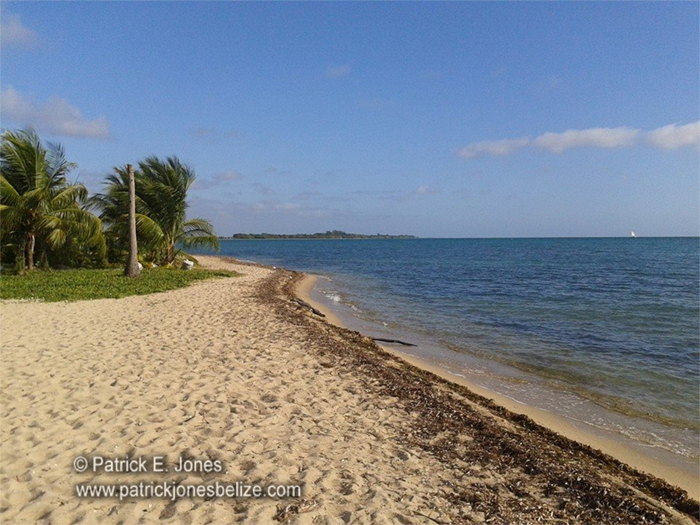 PATRICK E. JONES Reporting: More details have been slowly emerging about the rape of a woman on Thursday night in Placencia village in the Stann Creek district.

Police have not yet released any official information, but information received say that the victim is a 29 year old Canadian woman.

Reports say that the woman and her partner were accosted on the beach by two men who held the couple up at gunpoint.

It is alleged that both of the attackers raped the woman and then forced her partner to withdraw money from an ATM under threat that if he did not comply his wife would be hurt.

It is believed that after receiving money from the woman’s husband, the robbers took off and made good their escape. 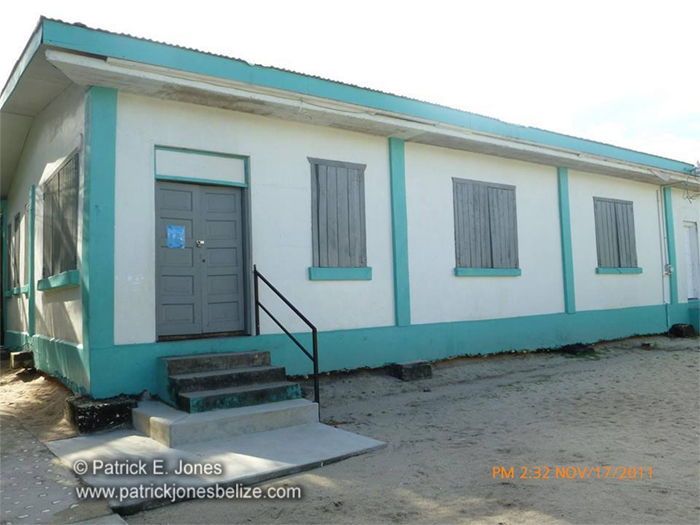 In related news, the Placencia Police will be meeting with residents of Placencia village on Monday evening at the Community Center where information on the case will be shared, as well as information on citizen’s safety.