Guatemalan farmer shot and killed in the Chiquibul 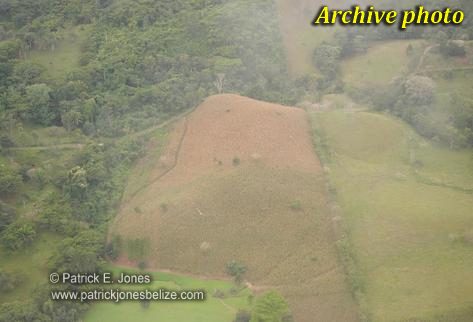 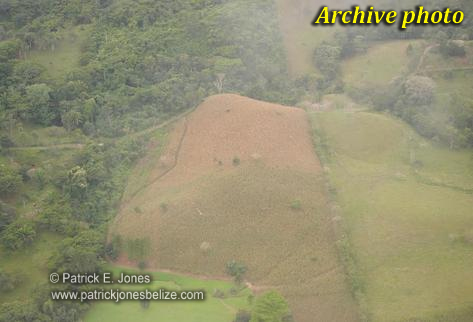 Prensa Libre today carried a report which said that two farmers were working on their plantation when the incident happened.

Thomas Ramirez’ body is at the morgue in San Ignacio town.

There has been no official word from Belizean authorities as yet about this incident.