Top 10 Things to do in Belize 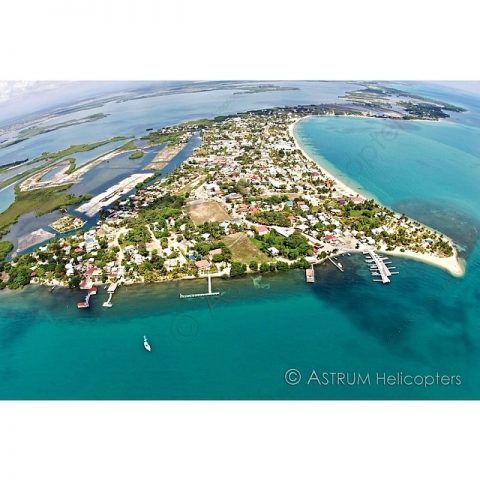 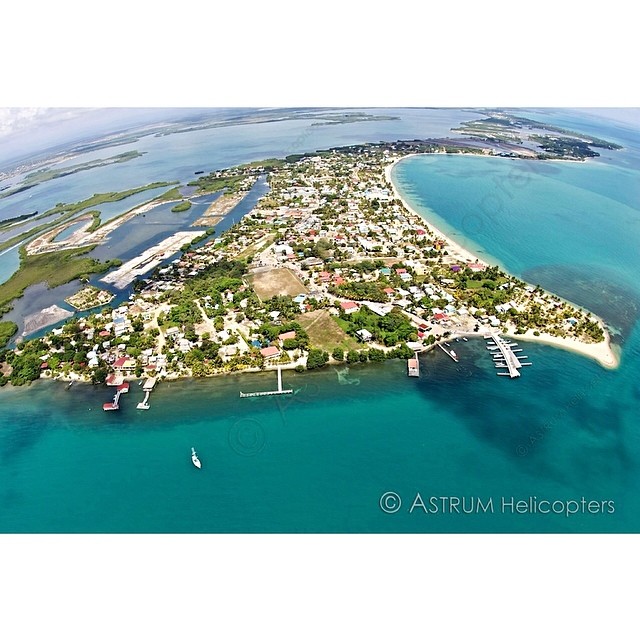 Lush tropical rain forests, pristine beaches, ancient Maya cities, diverse flora and fauna, and the longest barrier reef in the Western Hemisphere are just a few of the many natural attractions that allure the adventure traveler to visit Belize.

Here are the top 10 things to do in Belize:

The world famous Blue Hole is an incomparable natural wonder in Belize. It is located at the center of Lighthouse Reef and measures 1000 feet across and 412 feet deep. Giant stalactites, dripstone sheets and columns, and fascinating marine life are the enchanting geological wonders that draw divers to this site.

Xunantunich is a classic period Maya ceremonial center that is located across the river from the village of San Jose Succotz in Western Belize. The site is one of the most popular Maya ruins in Belize and is home to the fascinating El Castillo Pyramid, one of the tallest buildings in the country at 130 ft.

Visitors to this site are mesmerized by the large stucco frieze which is located below the lower temple of El Castillo Pyramid. The frieze contains a mask with large ears which according to archaeologists represent the sun god, and a moon sign with a border of signs representing planet Venus.

Locally known as Xibalba or ATM Cave, Actun Tunichil Muknal is one of the most breathtaking caving experiences you will have in Belize. The cave is located in the karstic limestone terrain of Roaring Creek Valley in the Cayo District and is approximately 5 km long and contains a perennial stream that runs through it including a ledge with two stelae and a large chamber full of intact human remains and Maya pots.

According to Archaelogists, Actun Tunichil Muknal was a sacred place to the Maya who utilized the cave during the classic period AD 250-909. Thousands of people are attracted to this cave annually due to its remarkable history, elegant stalagmites and stalactites and the Crystal Maiden, the intact skeleton of a young woman who was sacrificed to the gods.

Dive or Snorkel with Whale Sharks

In the months of March, April, May and June around the full moon, giant whale sharks can be seen in the turquoise clear waters of Gladden Spit and Silk Caye Marine Reserve near the Placencia Peninsula. This marine reserve is used by over 30 species of tropical fishes to release their eggs and it is the eggs of the cubera, mutton and dog snappers that the whale sharks munch on.

Both divers and snorkelers can swim with these giant whale sharks in the pristine and warm waters of southern Belize without any risk since these magnificent creates do not pose any significant threat to humans.

Crooked Tree Wildlife Sanctuary is located 33 miles from Belize City in the village of Crooked Tree and is considered a birders paradise. The sanctuary was established in 1984 and is comprised of 16,400 acres of lagoons, creeks, logwood swamps, broadleaf forest and pine savanna, and it is guaranteed to see a great amount of enchanting Belizean wildlife like the Heron, Muscovy duck and the Jabiru stork — the largest flying bird in the Western Hemisphere.

Ca’ana meaning sky place is the predominant pyramid at the ancient Maya city of Caracol which is located deep within the Chiquilbul Nature Reserve in the Cayo District. It is 140 feet tall and rises above the jungle canopy providing visitors with panoramic and breathtaking views of the Belizean Jungle that will last a lifetime.

Caracol is also home to ancient courtyards, ball courts, residential complexes, a complete astronomical observatory and over 100 tombs. The best preserved tomb is one of an adult woman who is believed to be the wife of Lord Water — the ruler who conquered the majestic Maya city of Tikal in Guatemala. There is also a carved steale that details victories by Caracol over rival Maya cities of Tikal and Naranjo.

Belizean tamales are a traditional Maya and Mestizo food and are made of squares of cornmeal stuffed with local chicken, pork or beans along with green peas, onions, habanero peppers and large pieces of tomato which is wrapped in smoked plantain leaves.

According to Joe Awe of Nine Belize Eco Cultural Tours, the tour will immerse people in a truly and authentic culinary experience and is facilitated by the Maya Woman’s Group of San Antonio in the Cayo District.

Important to note: Making Belizean tamales is very labor intensive and most of the time, Belizean women will gather together to make it for a special occasion like a wedding, funeral or birthday party.

Although the jaguar (the largest spotted cat in the world) is what the reserve is famous for, you are unlikely to see one as the cat is nocturnal. However you will see its tracks along with tracks of tapir, deer, and other wildlife that inhabit the nature reserve.

Cockscomb Basin is also home to one of Belize’s highest points — Victoria Peak.

Cave tubing is one of the top things to do on a Belize vacation. The tour will take you through the majestic Maya underworld in an inflatable inner tube where you will discover stunning stalactites and stalagmites formations, astonishing crystal curtains, fire pits, Maya ceremonial pottery, wall carvings, glyph writings and even skeletal remains of sacrificial victims.

The history of caves in Maya Mythology will absolutely astound you and after the tour is over, you will appreciate the wealth of information that caves reveal on the Mayas.

Go on a Kayaking trip

Kayaking in Belize is a joy! The crystal clear waters, tepid sunshine and balmy Caribbean breezes that Belize offers make for an ideal kayaking expedition. As you glide across the warm waters, you will observe untouched coral reefs, white sandy beaches and abundant marine wildlife like the amazing sea turtle.

Belize has numerous cayes that can be explored on a kayak. Laughing Bird Caye National Park for example, is a mini atoll and is a favorite stopover for reef kayaker says Patricia Ramirez from Splash Belize in Placencia.

This article was originally published on The Huffington Post and was written by Belizean Blogger Larry Waight.