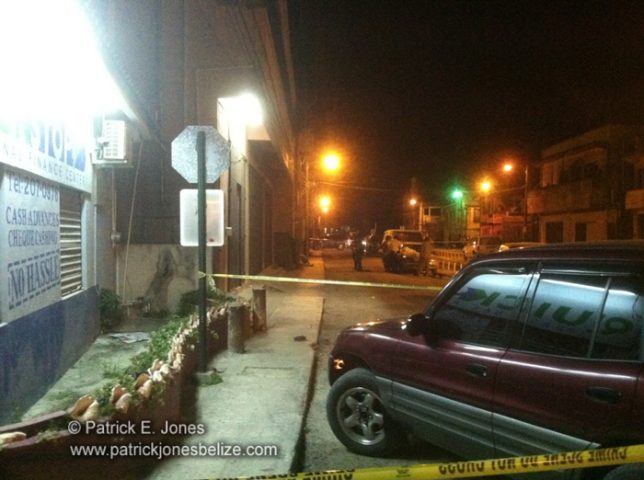 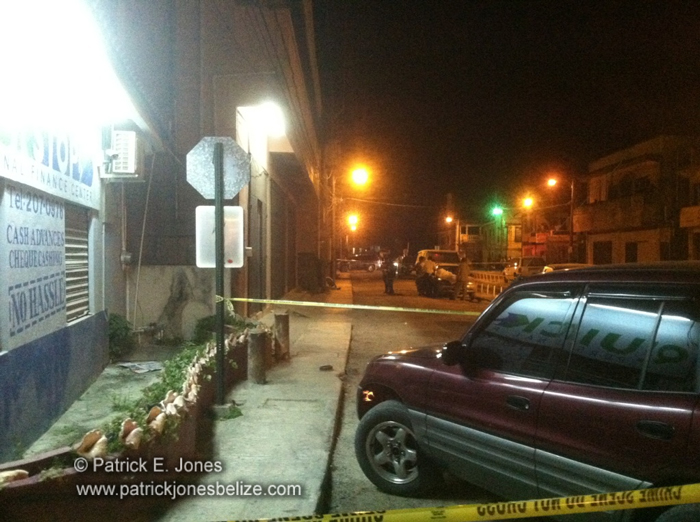 Police found him seated on the same steps he was sitting on while talking to a friend around 7:25 p.m.

A single gunman rode up to him and opened fire.

Lyons had reportedly struck good fortune, having won a thousand “pieces” of the winning ending number for the Sunday Lottery Draw.

Police believe the motive was robbery as his wallet was not found at the scene but according to Superintendent Alden Dawson, officer in charge of Precinct One, they have no information about Lyons’ winnings, which he had not cashed.

We spoke to one of them, Ms. Lola Flowers, whose delicate health was worsened by the bad news she got on Sunday night after leaving hospital.

She told us that Lyons had no known enemies but had a habit of boasting and carrying around large sums of money.

The family believes that Lyons was killed by someone known to him. Police continue their investigations although so far leads have been scarce.