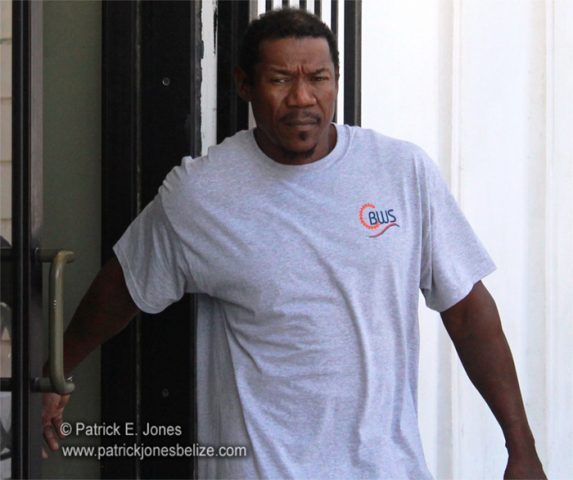 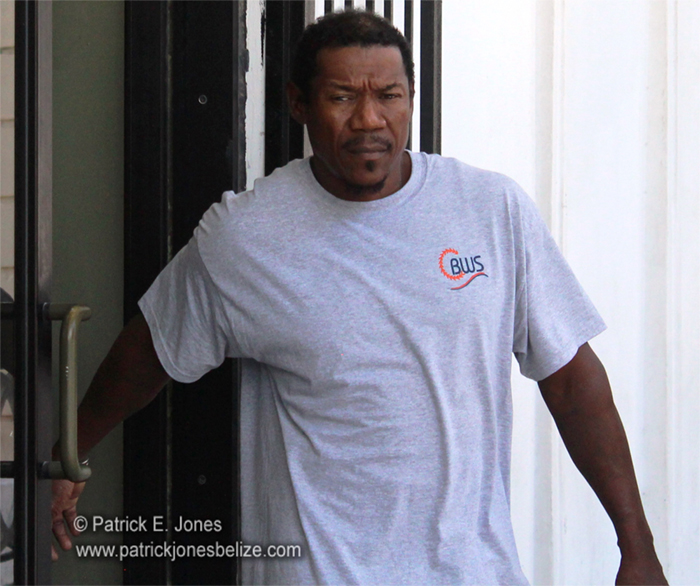 According to Police around 2:30 in the morning of Friday, March 28, they went to a swampy overgrown area ten feet from the roadside on the Philip Goldson Highway, around Mile 10 1/2 where they found a man and a woman, both of Creole descent.

Police say they saw the man covering the woman’s mouth and apparently holding her against her will as she was seen struggling with him and trying to escape.

They were told to come out and the woman reported that she was threatened with death if she did not have sex with her attacker.

She said he placed a knife to her throat and because she feared for her life she complied with his demand.

The woman, aged 26, was taken to the Karl Heusner Memorial Hospital for treatment and the man, now identified as Reneau, taken into custody.

No plea was taken from Reneau as the offence is indictable.

He returns to court on May 29.