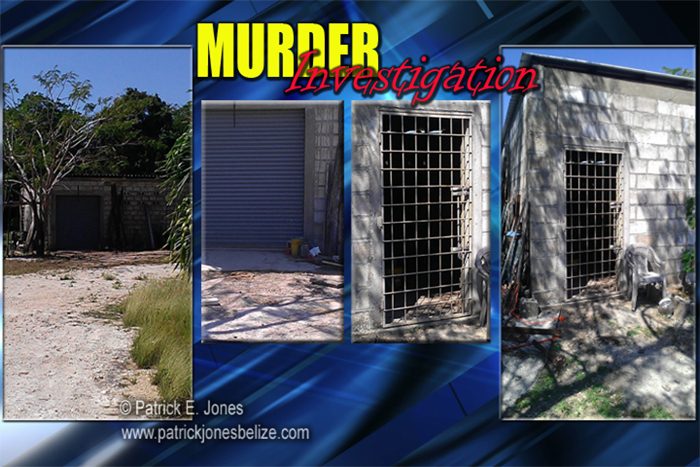 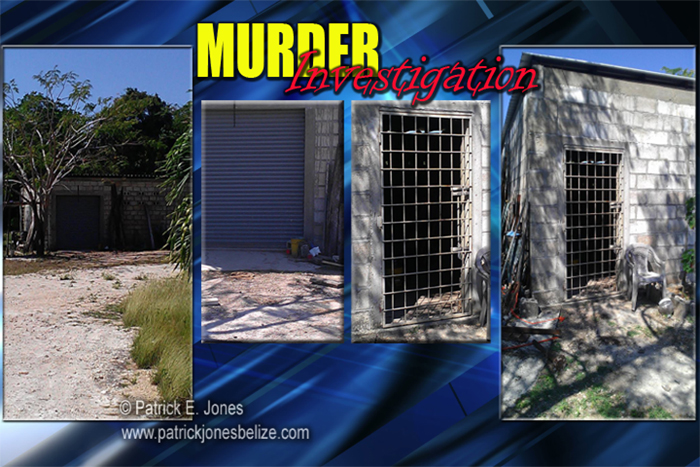 Monday, March 31, 2014. DEVON YOUNG Reporting: Corozal police are looking for one person who they believe can assist them greatly in their investigation of the second murder of the year in the coastal village of Sarteneja.

The body of retired American national, 77 year old Dennis Frank Waltz, was found inside of his warehouse around 4:45 pm on Friday by concerned villagers who went looking for him.

According to villagers their concerned grew even more after Waltz’ motorbike was found near the dumpsite at the outskirts of the village.

A group of villagers went to the warehouse where Waltz normally spent a lot of time.

On their arrival, the villagers encountered a foul odor coming from the warehouse and that was when they discovered his body.

Corozal Police are now trying to figure out what led to Waltz’ murder and who is responsible. Deputy Officer Commanding Corozal police Daniel Arzu says that while two persons of interest are in custody and are being questioned, a third suspect is still at large.

That suspect is a neighbor who lived adjacent to Waltz house and he has reportedly been missing since last Friday.

Police say that the neighbor’s boat was found abandoned on the shoreline in Consejo.

Authorities are appealing to anyone with information that could help them in their investigation of the homicide and the missing neighbor is asked to call the nearest police station of the Crime Stoppers hotline.