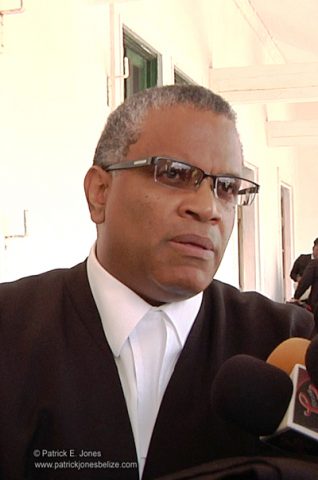 Wednesday, April 2, 2014. AARON HUMES Reporting: The Belize City Council and sanitation company Belize Waste Control will be back in court again this week, unable to settle their long-running dispute over late payments on the City’s sanitation contract.

From as much as 15 weeks’ late payment in December, the Council has trimmed the figure to six weeks behind and according to Mayor Darrell Bradley, will pay double this week to reach the contractually acceptable four weeks’ lag in payments.

City Hall has constantly contended with regard to sanitation that at 45% of all expenditure the Council cannot afford to keep up with payments, especially in the slow season, and Bradley says that things will look up once the contract with Belize Maintenance Limited (BML) expires next year.

Before that, he expects cash flow to increase in November, with the first tranche of the Municipal Bond paid off.

The Mayor notes that the Council has taken care of a major obligation to BWC, settling a court-ordered judgment for a prior case involving a contract dispute. 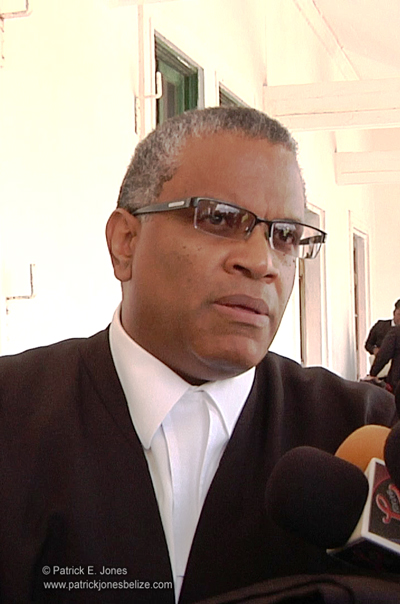 But Belize Waste Control and its attorney, Eamon Courtenay, blasted the Mayor on leaving court, pointing out that City Hall reneged on its agreement with the company, leading to the present court appearance.

Courtenay warns that there will be personal consequences for the Mayor as he could face jail time for contempt of court.

He says the Council must pay its bills regardless of its financial situation, and says they will soon face even more litigation as a suit for continued breach of contract with regard to certain types of garbage collection and recycling is being prepared.