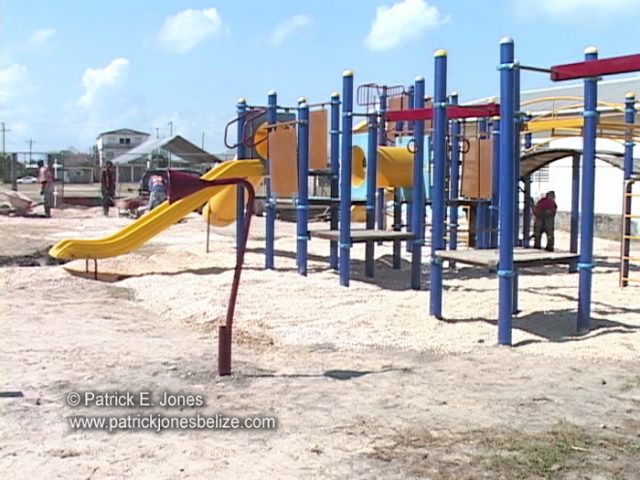 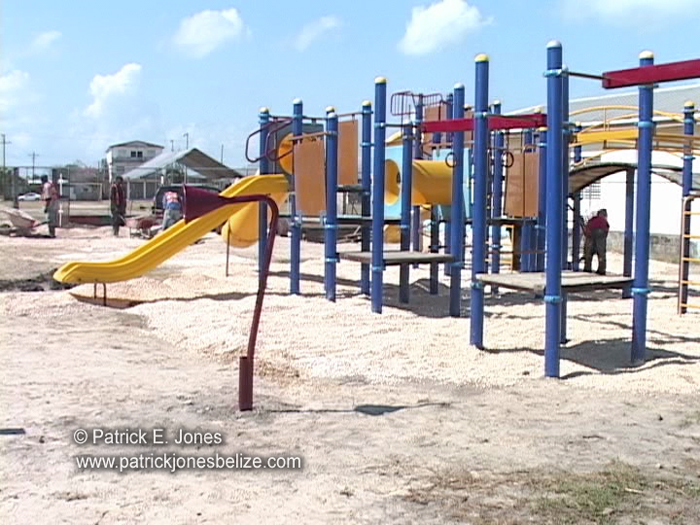 The teenagers of the Terwillegar Interact Club of Lillian Osborne High School – the youth arm of the Rotary Club – worked with Belizean counterparts Sunrise Rotary and RESTORE Belize to build the park on Vernon and Partridge Street behind the school compound. 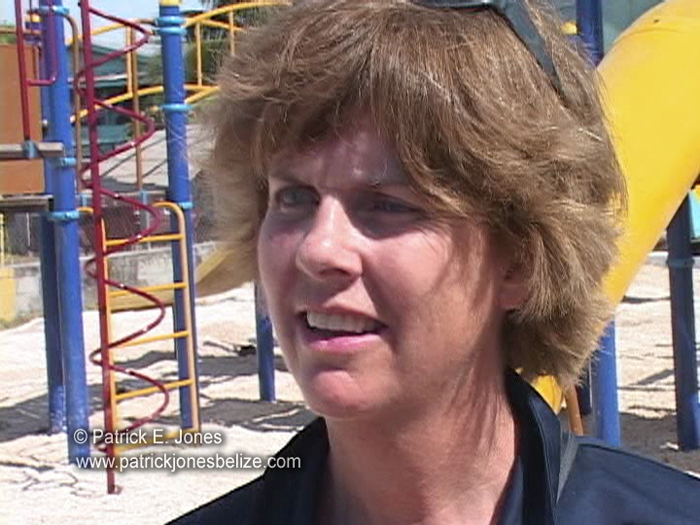 It was opened today and project coordinator Margo Ross-Graham said it was an opportunity for the youths to see the world beyond their hometown in the Canadian West.

According to Ross-Graham the youth volunteers raised funds in Canada and paid their own way to come here.

Club president, Hannah Zhang, said the experience of interacting with Belizeans and doing some good was great for her and her fellow Canadians.

The project is underlined by RESTORE Belize, whose Social/Cultural Communications Officer Dike Rostant says the NGO has settled into a supporting role for community organization. 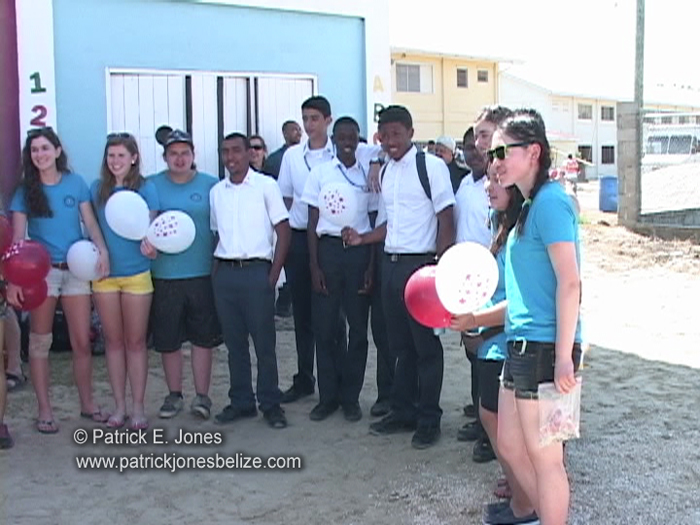