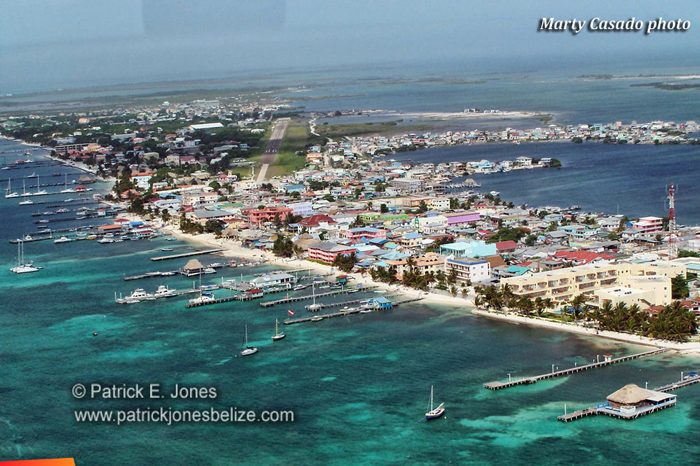 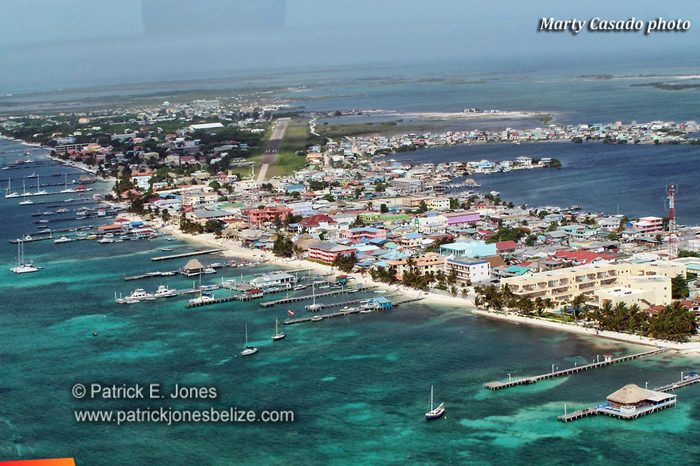 The detention of the handyman is on the strength of a report by American retiree Robert Spica who went to police to report that since the first of March the detainee has been stealing money from him.

According to police reports, Spica sold a boat at the beginning of March and allegedly hid the money in a bag.

Spica is alleging that the handyman has since been stealing money from the bag, amounting to $3,000.

Since charge has yet been brought against the handyman, his name cannot be revealed and police investigations continue.

Police say the handyman has allegedly admitted to stealing the money.