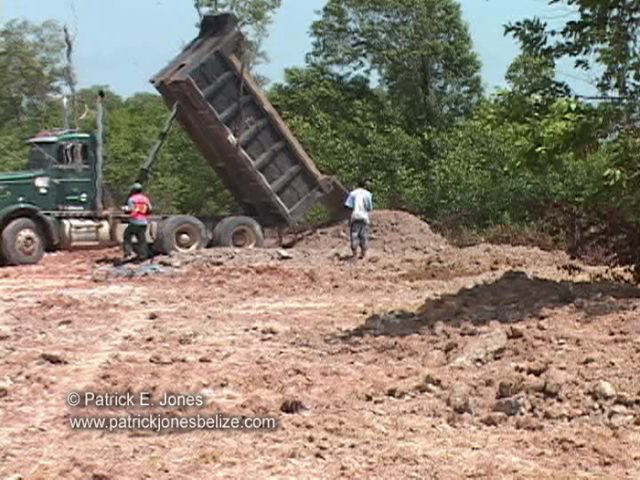 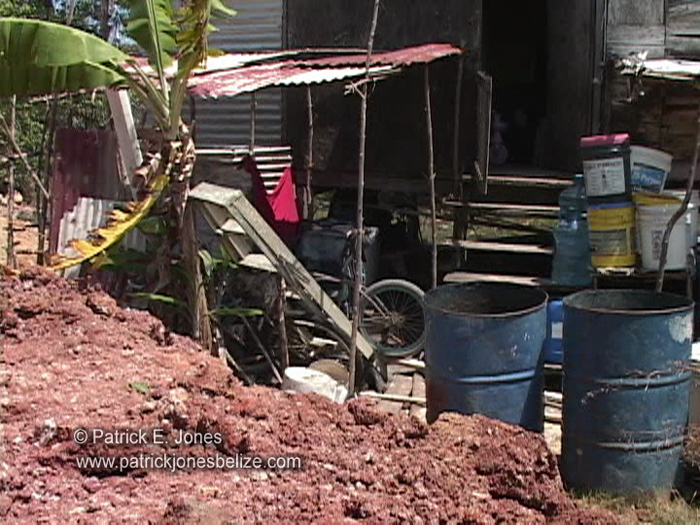 Thursday, April 3, 2014. AARON HUMES Reporting: It made national headlines in June of 2011 – a group of Belizean citizens squatting, or occupying, land in the area then known as Chetumal Street South.

They were evicted by Police who were clearing the way for the Lake Independence Boulevard to be constructed through the area and joined to Chetumal Street in Belama on the Northside along with a bridge.

It is now nearly three years later and the Boulevard is under construction.

The problem is getting much closer to their homes, and the squatters face a fight to survive.

Residents such as Alirio Zavala, Karen Henriquez, and Jorge Velasquez say they have nowhere else to go and have not been told officially that they have to move, nor promised land elsewhere because they are squatters.

Henriquez said she is “sorry” for being a squatter, but she believes she does deserve the right to live like anyone else including raising her children under her own roof.

She said she nearly lost a son when he fell off a London Bridge into the surrounding swamp some time ago.

At the time of the first eviction, Prime Minister Dean Barrow maintained that the security forces did what they had to do, and even suggested that the so-called squatters, urged on by organizations like Belizeans for Justice and COLA, duped the press and the whole nation into thinking that the problem was greater than it was.

Of the trio we spoke to, both Zavala and Henriquez have lived in the area for eight years, and Velasquez for five. 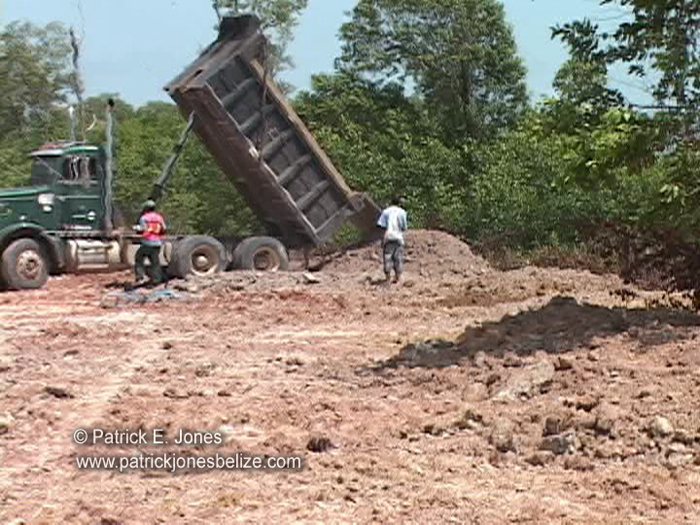