Total eclipse of the moon coming later this month 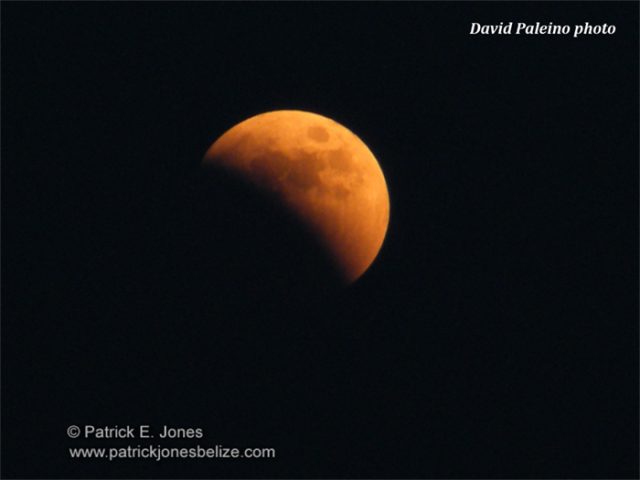 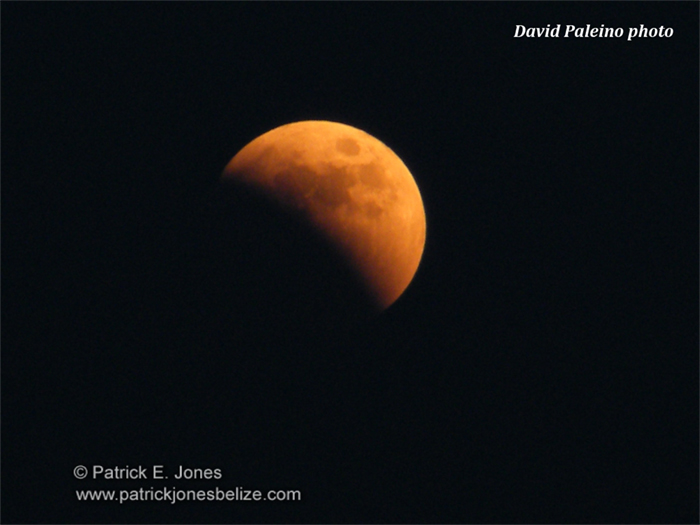 Thursday, April 3, 2014. PATRICK E. JONES Reporting: Mark your calendar for Tuesday, April 15, not because it is a payday; but because that is when there will be a total eclipse of the moon. Incidentally that is also the full moon.

The eclipse will be visible in Belize starting at from just after midnight, with the total eclipse starting at about 1 o’clock in the morning and lasting for a short time.

And speaking of eclipses, there will be an eclipse of the sun on April 29, but very few people will get to see it as only a small portion of Antarctica will get to witness the annular eclipse, which is also known as the “ring of fire.”

In Australia and southern Indonesia, people will get to see a partial solar eclipse.