Mayor not backing down from Waste Control 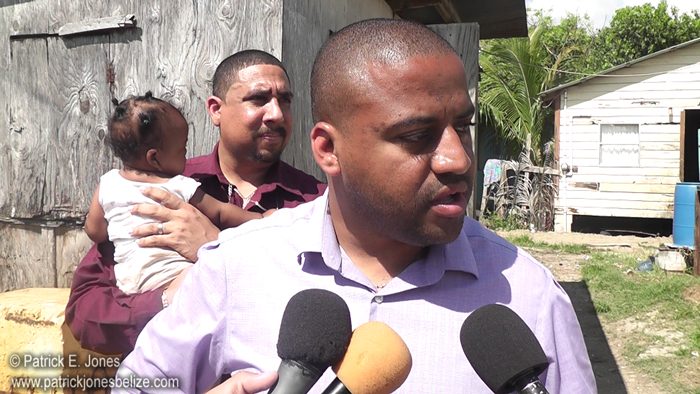 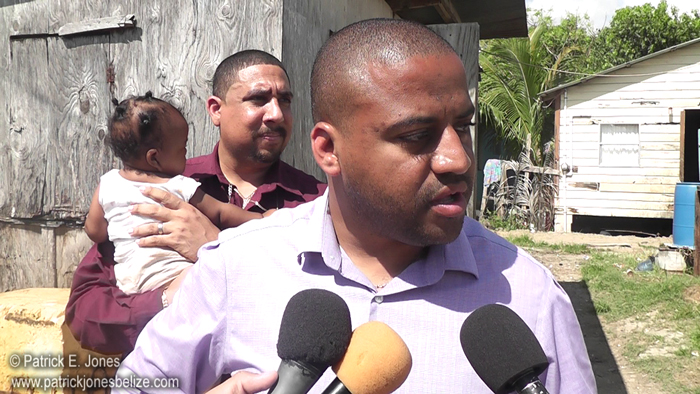 While he has earned rave reviews for his work thus far, his chances of continuing past next March depended on making that deadline.

But it does not seem to bother the Mayor, who says he is more worried about keeping up his current performance and being able to report continued success to the people of Belize City. So that is that. Or is it?

The Mayor says he does wish he could run again, but he was honest enough to say that before he considers a second term, he wants to fulfill the promises he made in his first.

Nevertheless, he admits it is now out of his hands.