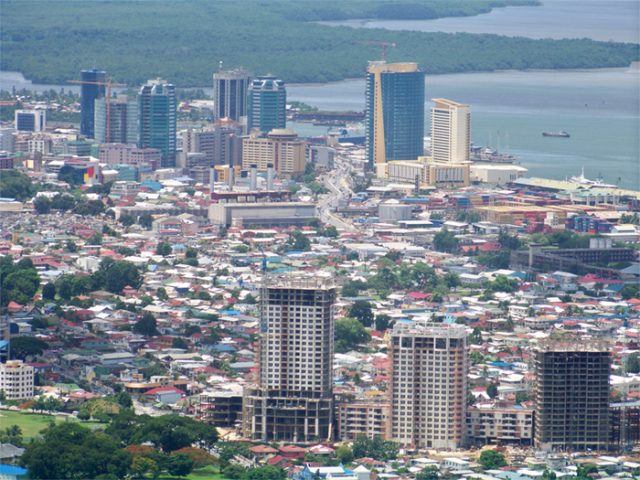 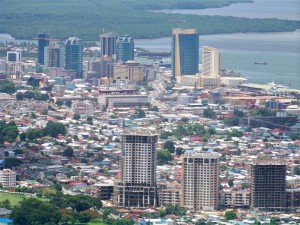 The just concluded Article Four consultation mission of the IMF had issued a preliminary report indicating that the twin-island nation is experiencing more robust growth than previous years.

Further evidence of good fiscal standing is shown in the country’s external position with ten billion US dollars in external reserves.

But while those are upbeat numbers, the IMF team says that serious data deficiencies prohibited a more complete assessment of balance of payments developments; but was making an assessment of double digit account surplus for 2014.

The IMF is also continuing its recommendation that the government of Trinidad and Tobago ends its fuel subsidies, which would fall in with the IMF’s global emphasis.