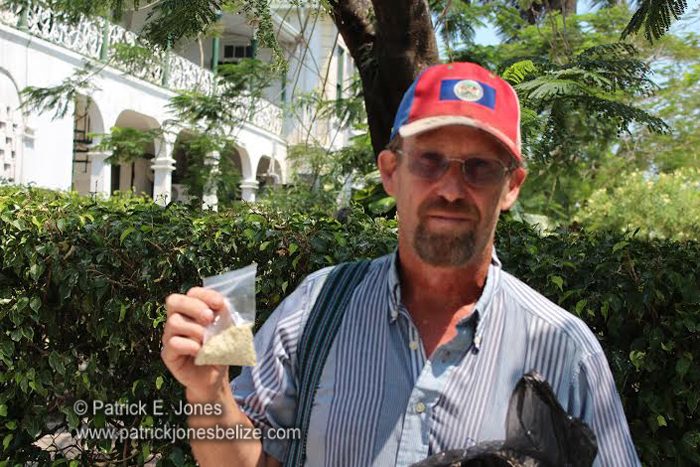 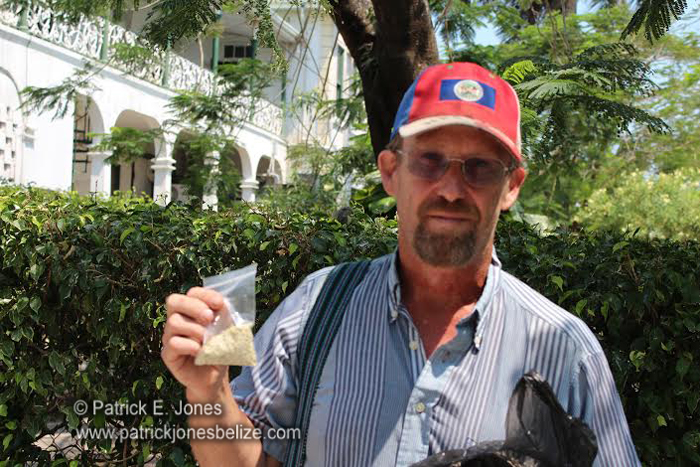 Monday, April 7, 2014. AARON HUMES Reporting: The difference between cannabis and hemp proved vital to a San Ignacio businessman who walked away today from charges of drug trafficking and importation of a controlled substance. 49 year old naturalized Belizean John Daniel Downard, who is director of a company called Vortech which is researching the potential of pulverizing hemp seed, was busted with 460 grams of hemp seed in his luggage at the Philip Goldson International Airport last December. The item was declared but investigators pressed charges even after tests run locally came back negative for cannabis resin. Hemp seeds are not banned under the Misuse of Drugs Act and thus, according to attorney and former Magistrate Rachel Montejo-Juan, the prosecution had not proved that Downard was trafficking or importing a controlled substance, which cannabis is. Magistrate Leslie Hamilton agreed that Downard had no case to answer and dismissed the charge.