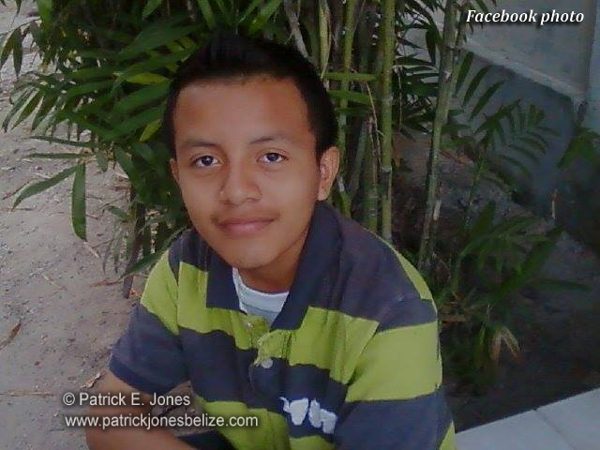 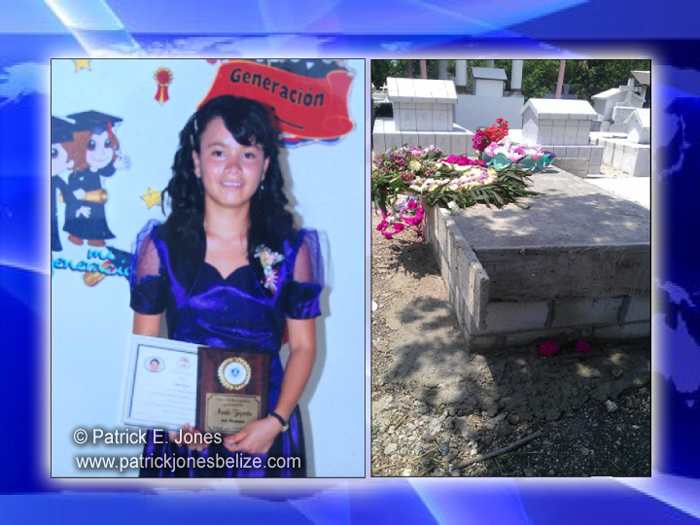 16 year old Edgar Puck a resident of Patchakan village and 15 year old Anahi Zepeda from San Joaquin were scheduled to graduate in a few months time.

But instead on Sunday, their families were bidding sad goodbyes as they were laid to rest in their respective villages on Sunday. 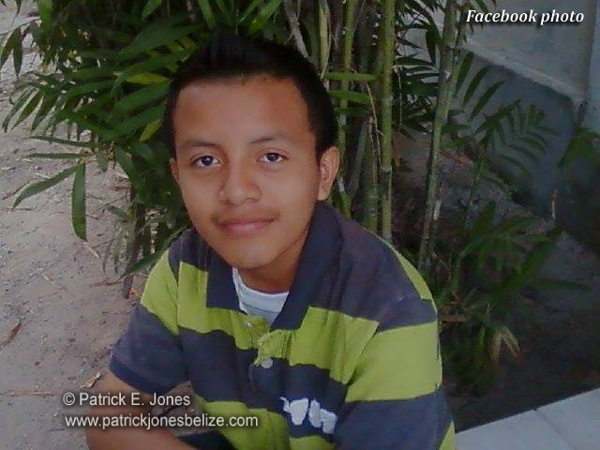 Puck was to have been the valedictorian at his graduation, while Zepeda, an honor roll student herself, would have taken her place among the graduates; but instead their bright smiles will be missing from the class of 2014 graduation.

Zepeda and Puck were on a field trip in Cayo on Friday along with the rest of their classmates and as they made their way back a fateful stop was made so that the students could wash themselves in the river.

That was when Zepeda was carried away by the swift current and Puck tried to assist and perished as well.

Today, at the entrance to the Escuela Secundaria Mexico in San Roman, Corozal, a black bow tied to the fence was mute testimony of the tragedy that has befallen the institution.

While the parents, family and friends mourn the passing of Edgar Puck and Anahi Zepeda, the terrible tragedy has cast a shadow over the school.

The circumstances that led to the unfortunate drowning is now the subject of an investigation by the Ministry of Education and the board of directors of Escuela Secundaria Tecnica Mexico.