Students who drowned have been laid to rest 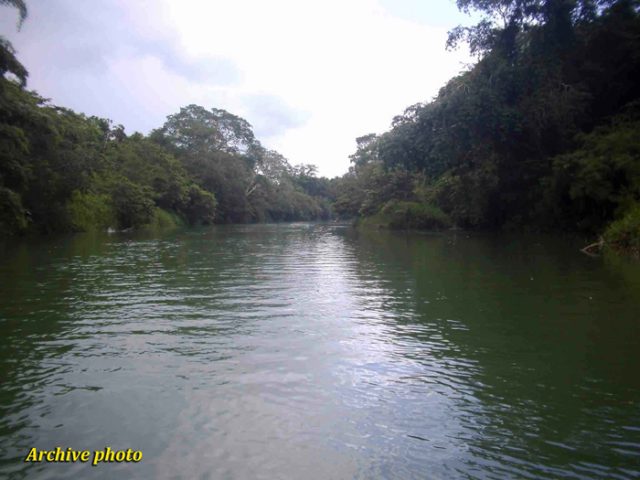 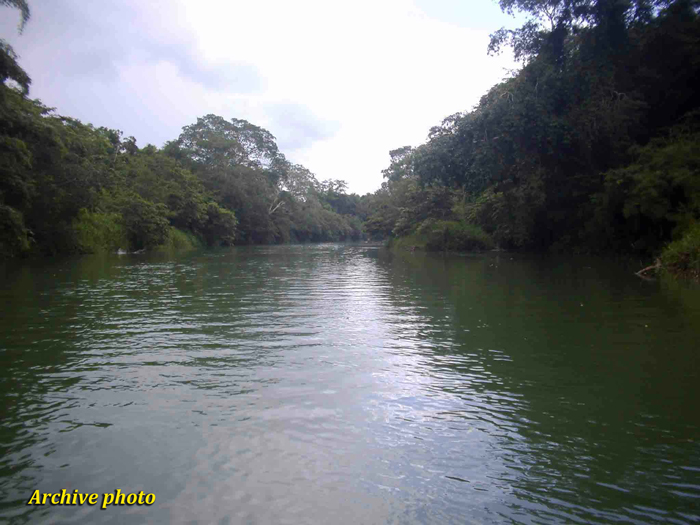 Monday, April 7, 2014. PATRICK E. JONES Reporting: The body of Guatemalan man has been retrieved from the Belize River in Santa Familia village, Cayo.

The victim has been identified as 33 year old Francisco Martin Juan who is from Huehuetenango, Guatemala.

Police say that Juan’s uncle Jose Miguel Gaspar, also from Huehuetenanco, Guatemala, reported to them that around 12:30 on Sunday afternoon, he and his nephew went to the river to swim.

Gaspar told police that at the time he entered the water Francisco Juan was “highly under the influence of alcohol.”

The police report says that as Juan was attempting to swim across the river, the current pulled him under and he did not resurface.

Police from San Ignacio were called to the village and when they arrived around 1 pm, a search for the body started.

It was located around 1:30 pm with the assistance of villagers of Santa Familia.

The body of Francisco Martin Juan now awaits a post mortem examination at the morgue at the San Ignacio Community Hospital.