Man shot near bar in Ladyville 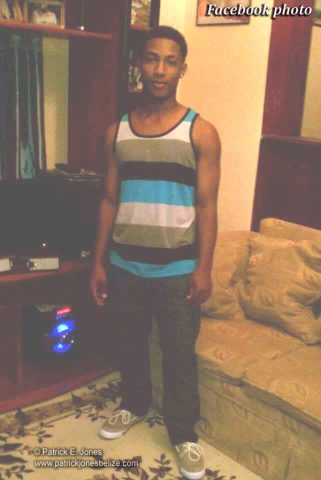 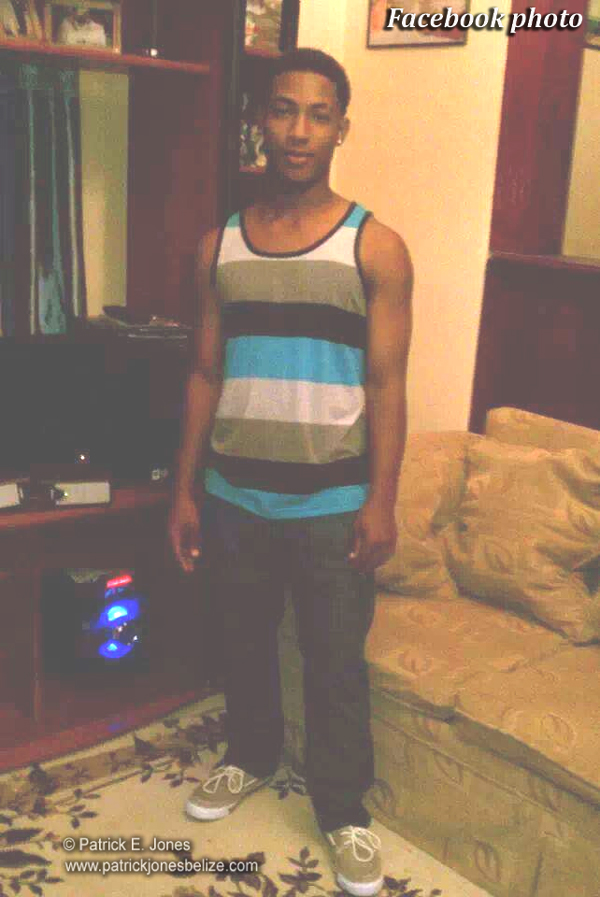 Monday, April 7, 2014. AARON HUMES Reporting: Promising youth athlete Richard Waight Jr of Hattieville died this weekend after being stabbed in the chest in a late-night melee on the basketball court next to the police station.

Two men, an adult and a minor, have been detained as part of the police’s investigations. A second teenager, aged 16, was also stabbed during the assault.

Police report that a fight had broken out on the court between two Hattieville teenagers and an older man was trying to part it. That man was then assaulted and this was when the teenagers were wounded. 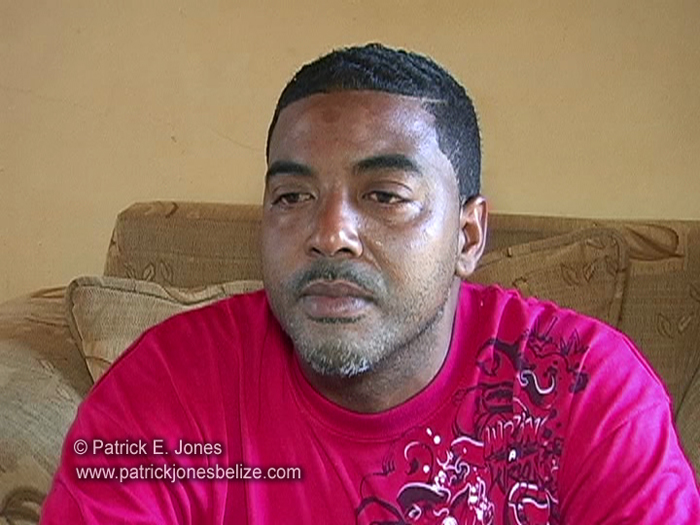 Waight’s father, Richard Sr., says his son was into the positive things in life and put much focus into his sporting career as a member of the Hattieville Youth Sporting Club, participating in various tournaments.

He was also reportedly being scouted by semi-pro national champion Belmopan Bandits.