Police capture man accused of chopping an officer in the head

Jury deliberates after trial of accused in 2010 murder 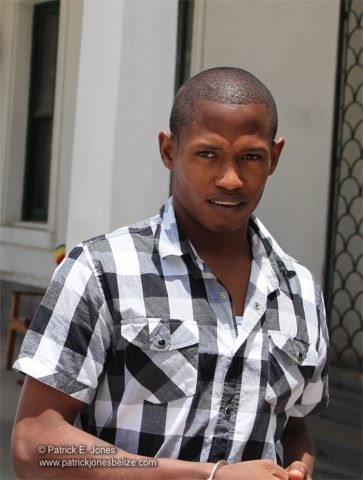 Leon Gomez (On trial for murder) 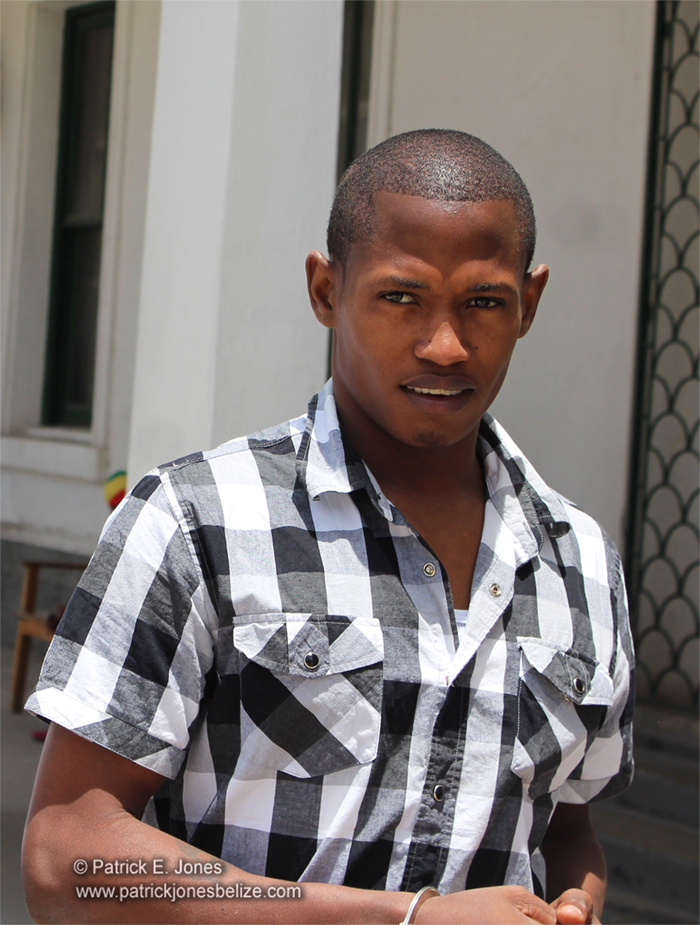 Leon Gomez
(On trial for murder)

Wednesday, April 9, 2014. AARON HUMES Reporting: A jury of five men and seven women were late this evening considering the fate of 21 year old Leon Gomez, accused of stabbing Salvador Martinez to death in January of 2010 during a high school football match which both attended at the MCC Grounds in Belize City.

On January 18, 2010 Martinez was stabbed four times in the upper chest, abdomen and right leg and died while being transported to the Karl Heusner Memorial Hospital.

He had gotten into a fight with the accused, Leon Gomez, according to main witness Elton Metzken, who told the court that the incident started when he was approached by Gomez and two other persons and asked about whether he had problems with another individual who was not brought to court in this trial.

Thereafter a struggle ensued and the witness said he saw Gomez and Martinez fighting, leading to the stabbing.

Gomez told police in a caution statement that he was involved in a fight at the MCC and stabbed someone, but only to defend himself.

He repeated that story in a statement from the dock, where he said that he was being held back by an unknown person and allegedly stabbed that person in the hand to get away.

He claimed that he ran off after that person released him.

Justice Adolph Lucas finished his summation of the case this afternoon after declining to uphold a submission of no case to answer by Gomez’s attorney, Alifa Elrington-Hyde.

We expect to have the trial verdict for you tomorrow.