Jury deliberates after trial of accused in 2010 murder

Police capture man accused of chopping an officer in the head 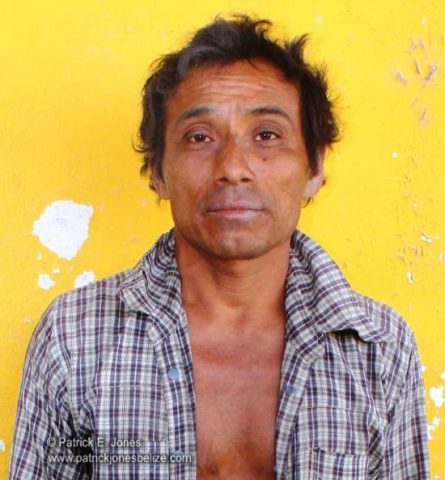 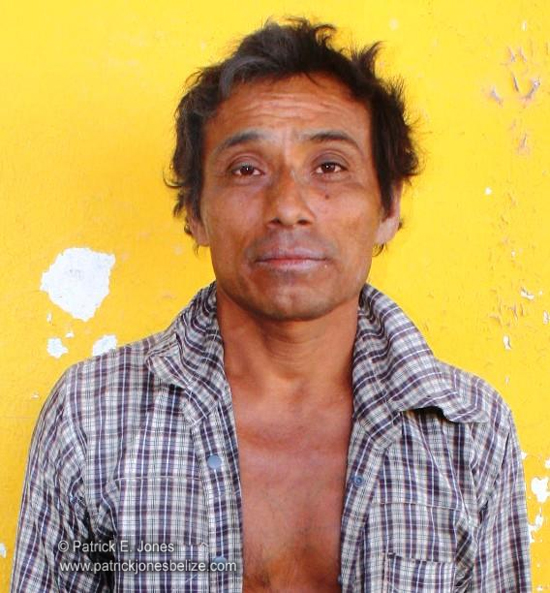 45 year old Oscar Jose Perez Hernandez was apprehended by Corozal police this afternoon in an area between Camp 31 and Camo 37 in the Mennonite community of Little Belize.

Hernandez, who is originally from Trial Farm village, Orange Walk was being investigated by police and Human Development Department officials for alleged sexual abuse of minors when he attacked the police officer, chopping her in the head with a machete.

The incident happened on December 5, 2013 and left Constable Pate hospitalized in critical condition.

She has since made a full revocery and four months later, the police department is preparing charges of attempted murder, use of deadly means of harm and wounding for Hernandez.

He is expected to be arraigned in the Magistrate’s Court on Friday.