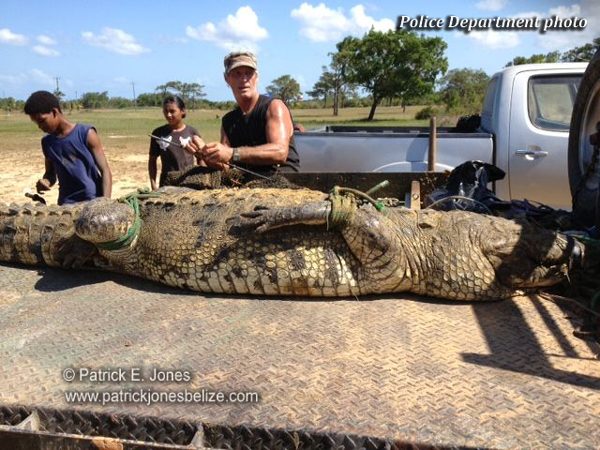 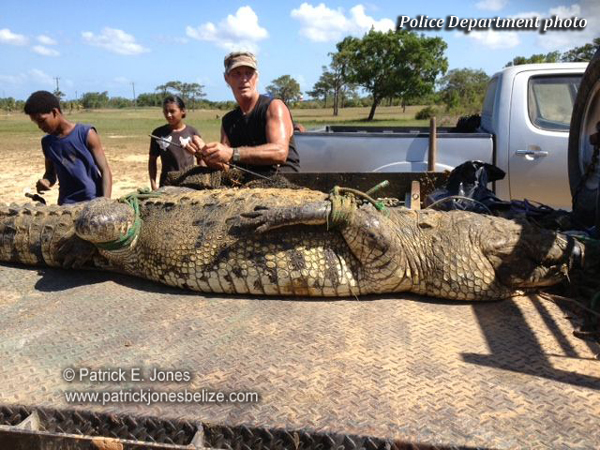 Diaz’ body was found in a water channel on the Green Estate property  with the right foot almost severed and bite marks on the left foot.

According to police reports, Diaz who is originally from Benque Viejo del Carmen was attacked and killed as he walked in the area to go fishing.

The crocodile has been euthanized.