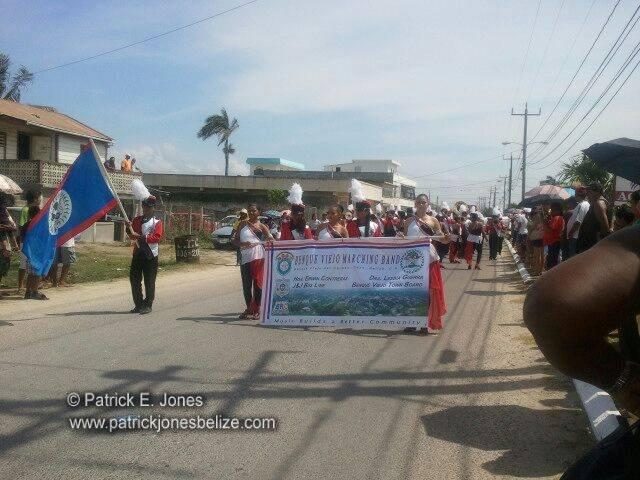 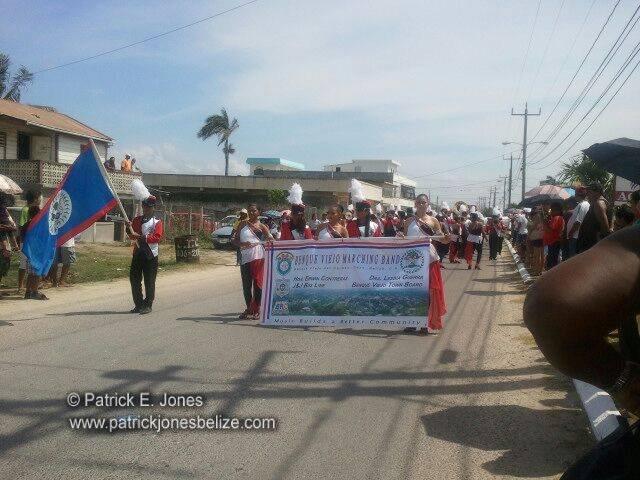 The event brought together marching bands from around the country to perform in different categories and included “show” bands that present particular pieces for the enjoyment of the crowd. 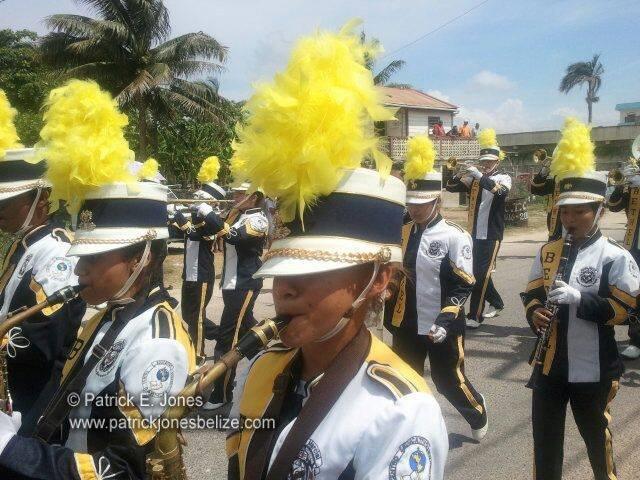 The day’s even started with a street parade, giving thousands of people who lined the main streets of Corozal town, an opportuity to witness the beauty and sounds of the young people.

At the end of the event, St. Luke “Purple Spirit” marching band won the Drumline competition.

In the Drum Corps category, the champion is the Belmopan Active Youth group.  They took home $4,000 and a trophy.

Second place was won by the Holy Redeemer Marching band.

Coming in third was the St. Luke marching band.