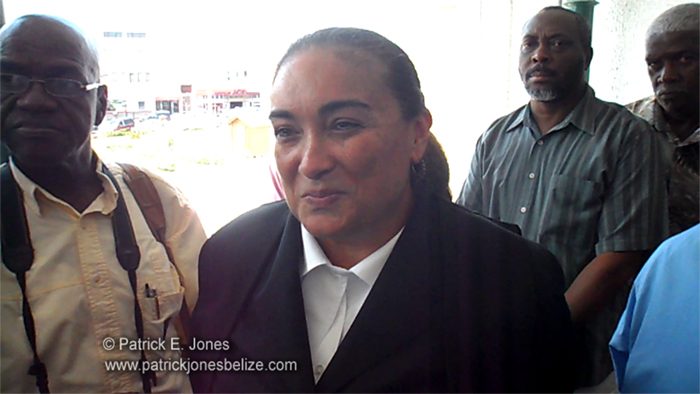 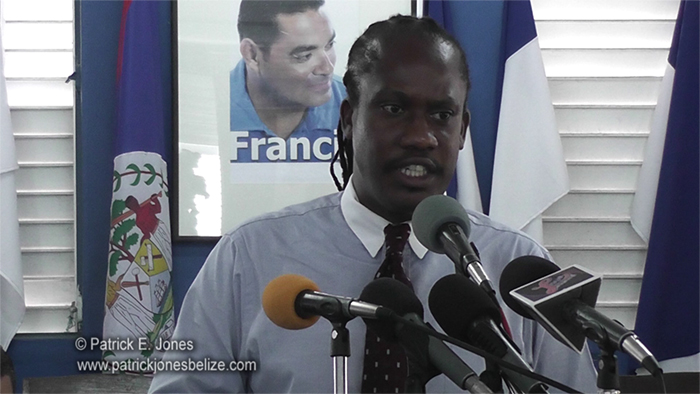 Saturday, April 12, 2014. AARON HUMES Reporting: On Thursday in the Supreme Court, Justice Courtney Abel allowed three of the original five applicants in last week’s filing of the challenge to the decision of Chief Elections Officer Josephine Tamai to recommend the rejection of 337 signatures from the original 2,002 presented to the Governor General last November to proceed.

Lead applicant Orlando Habet and two voters from the division were given the green light following arguments in the Supreme Court, where Acting Solicitor General Nigel Hawke conceded that two voters who signed the petition, George Manzanero and Sonia Moro, could proceed. They allege that their names were unfairly taken off for differing reasons.

The fourth and fifth applicants, two workers in the organization and execution of the petition, were excluded by the judge despite their sufficient interest in the case so as to manage the case better. Their affidavit evidence can still be accepted, but Habet is now the sole representative of the 337 rejected signatories, as originator of the petition. 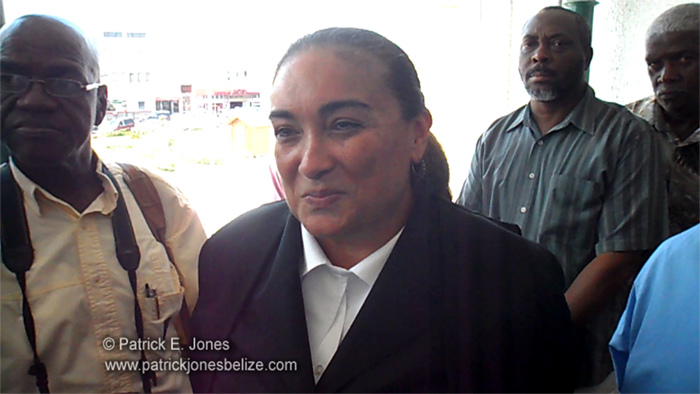 Attorney for the group, Lisa Shoman, says their primary focus is in collecting enough reviewable signatures to overturn the decision and revive the petition, which can only be laid once. 79 signatures are needed, and Shoman says they will concentrate on those signatories who signed more than once and whose signatures did not match the official record of Election and Boundaries as they believe there was no basis in election law for either set of signatures to have been rejected.

The threshold to force recall is 65% of the electorate and a simple majority.

Shoman notes that the Chief Elections Officer did not give specific reasons for each rejection, and she may now be forced to do so through disclosure of the rejected signatures.

While mentioning at her press conference on January 8 that the multiple signatories committed an offence, none were charged and according to Shoman, the Elections and Boundaries Department did not follow up with each voter as it could have.

Shoman adds that it will not be necessary to call in a handwriting expert to determine the validity of each signature as their argument is that she had no authority to refuse any of them. The case will be heard from the 2nd to the 4th of July before Justice Abel. Anthony Sylvestre appears along with Senior Counsel Shoman