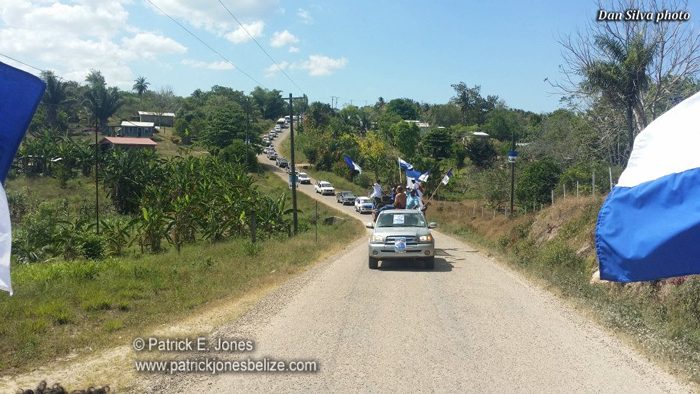 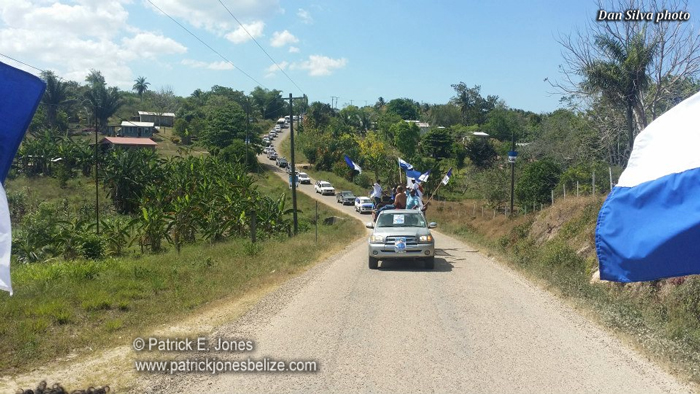 The event started with a motorcade through the constituency, passing through Cristo Rey, San Antonio, El Progresson, Georgeville and culminating in Santa Elena town.

Among the featured speakers at the rally were Senator Patrick Jason Andrews, Lake Independence hopeful Cordel Hyde and Dan Silva.

Silva will square off with businessman Luke Espat on April 27 in a standard bearer convention which will be held at the Pentecostal Primary School on La Loma Luz Boulevard in Santa Elena town.