Charges for shooting at basketball game 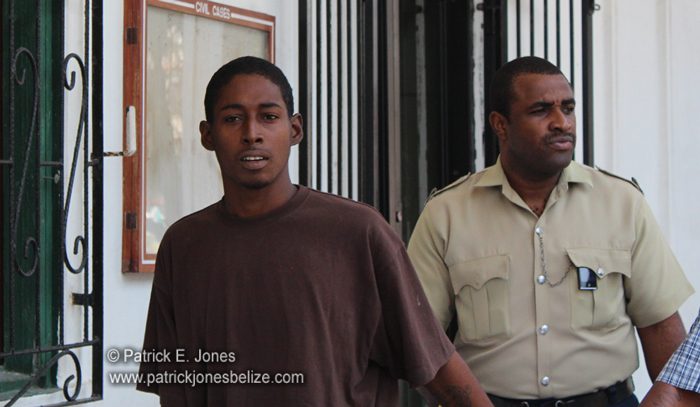 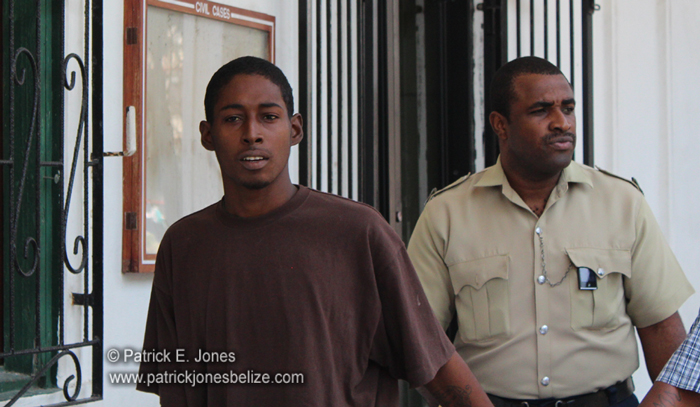 Monday, April 14, 2014. AARON HUMES Reporting: A Belize City youth has been charged with the attempted murder of a female minor who was shot while watching a basketball game in the North Creek Road area last month.

21 year old construction worker Hugh Philip Thomas of an Armadillo Street address appeared in the #2 Magistrate’s Court charged with attempted murder, use of deadly means of harm and wounding in relation to the shooting of teenage student Hortence Lynch of Belize City.

Lynch and two youths, Kenyon Moss and Justin Orellano, were shot by two gunmen  who rode into the area on bicycle and fired toward their direction, where they were seated on a parked vehicle.

Senior Magistrate Sharon Frazer did not take a plea from Thomas, who returns to court from remand on May 30.