Pharmacists Association will proceed with action over Danini Contreras 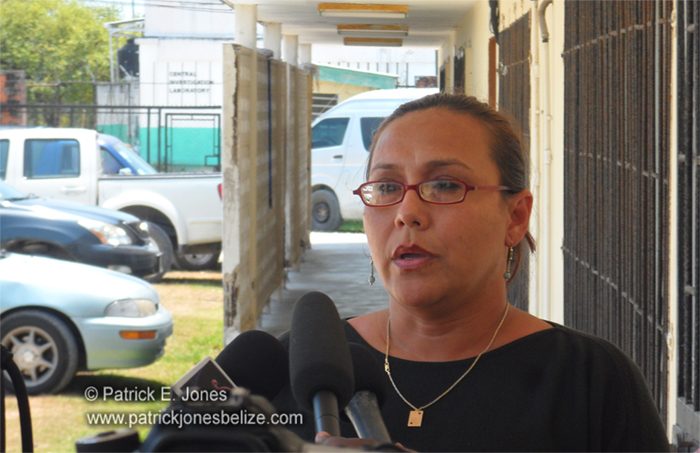 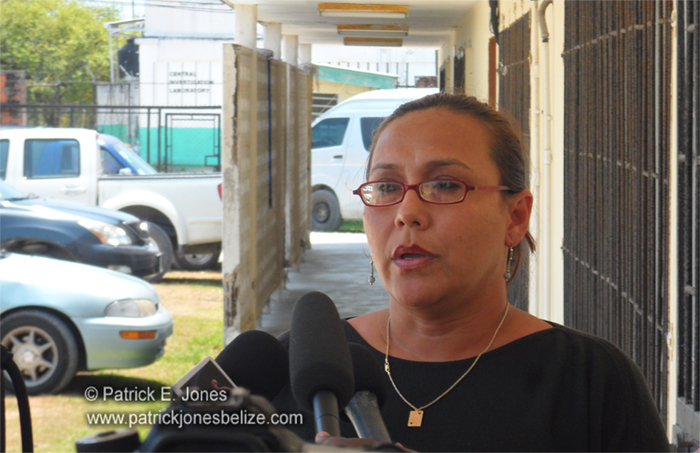 Tuesday, April 15, 2014. AARON HUMES Reporting: The impasse between the Pharmacists Association of Belize and the Ministry of Health over the appointment of Danini Contreras is at the point of possible industrial action.

Association vice-president, Marisol Melhado says they are proceeding carefully because they are part of an essential service and are working with the Public Service Union (PSU).

But they hold on to their demand for Contreras’ exit, insisting that she does not have the qualifications nor experience for her specially-created post.

According to Melhado, her Bachelor’s Degree, while enough for the Ministry, is short of the full requirements to practice in Belize – most importantly, her registration as a licensed pharmacist in Belize and experience in the field.

The Association claims to be quite insulted when told they could walk around with the new inspector in a sort of supervisory role.

Melhado says this “mocks” the hard work of the many Belizeans with Bachelor degrees and higher who were passed over, and the senior health officials, like Director of Health Services Dr. Michael Pitts and Chief Pharmacist Sharon Sanchez-Anderson, who were not consulted prior to the appointment.

Ms. Melhado told us that Minister Pablo Marin’s use of the name of Dr. Marvin Manzanero, a member of the Pharmacy Board of Examiners, as the person who supposedly vetted Ms. Contreras for the post, is misleading and sad as he does not, or should not, act alone.

The Association also insists that Ms. Contreras would need to sit the board exam, which is being offered again later this year, and so should resign now and begin preparing for that, including a read-up of local law.