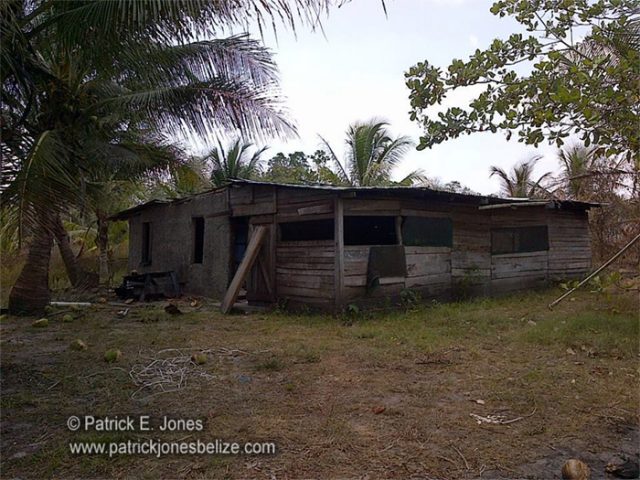 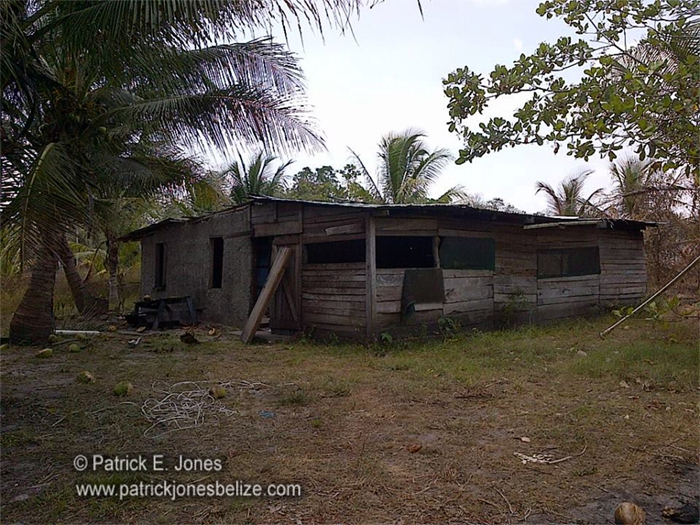 Tuesday, April 15, 2014. ORANGE WALK BUREAU Reporting: In a span of one week, opportunistic thieves raided and ransacked two houses that are located on a 45 acre farm belonging to the Johnston’s family.

The farm is located in the outskirts of Carmelita Village and several times has fallen victim to the hands of thieves while the family was away. 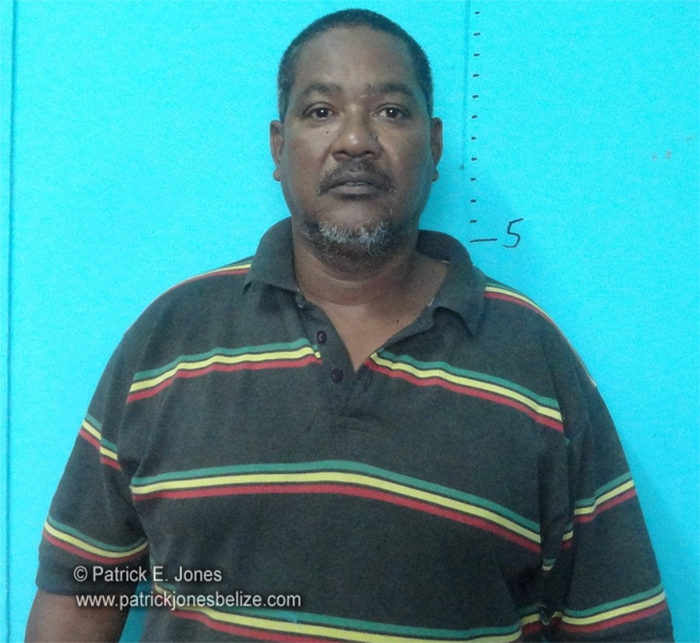 Apparently the same scenario was to play out on Friday night only that this time, 50 year old Edison Johnston, the owner of the farm was at home.

It was while making routine checks on the farm that Johnston encountered two men burglarizing his property.

Officer commanding the Orange walk police, Dennis Arnold says when police arrived at the farm, they met with Johnson who handed over (1) 12 gauge shotgun, (2) 12 gauge cartridges and his gun license.

They saw one male person lying face down with pellet wounds to the lower back, left upper back and below the ear. 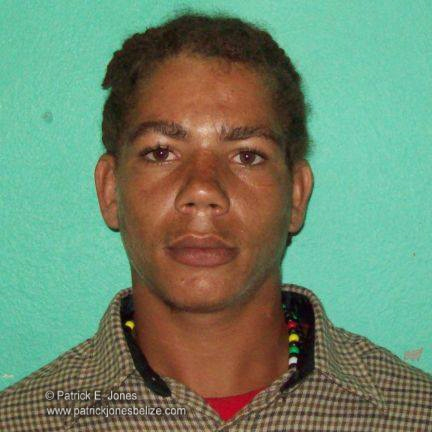 He was identified as 23 year old Luke Cox of Carmelita.

While Johnston had reported to police that he saw two men raiding his property, it wasn’t until the following day that the body of the other alleged ‘burglar’ was found, some 300 yards from where the incident occurred.

Authorities say between Saturday and Sunday they contacted the Director of Public Prosecutions, who gave them the directive to charge Johnston with murder.

But Senior Counsel, Hubert Elrington, says the charge is an extremely unusual one and that because the farm is located in a remote area, the authorities could not respond when Johnston had informed police of the men on his property.

Elrington say she hopeful that Johnston will be released of a lesser charge of manslaughter. Meanwhile, Johnston’s family is left devastated at the news of being robbed of their homes and the families’ ‘bread winner’ put away in jail for defending 7 pellet holes were found on the tailgate of the red pickup truck used to transport the possessions and zinc roofing of Johnston’s homes.

On the scene (1) 12 gauge expended cartridge was found.

The licensed shotguns along with two 12 gauge cartridges were kept as exhibit.

The bodies of 23 year old Luke Cox and 24 year old Saul Garcia were transported to the Northern Regional Hospital.

Police say Cox, prior to the incident was wanted for 2 counts of harm and theft of two sheep and Saul Garcia had several procedures in court pending.