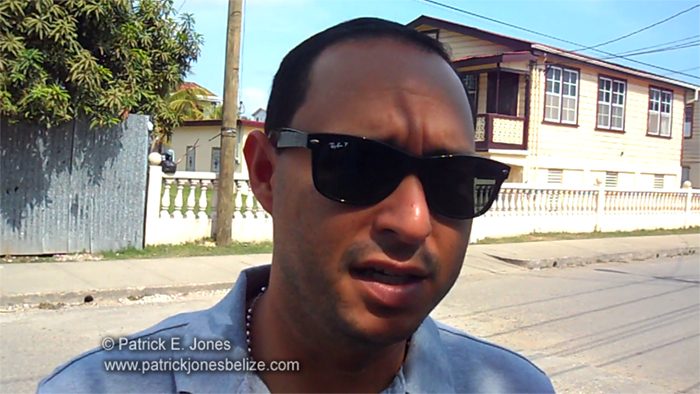 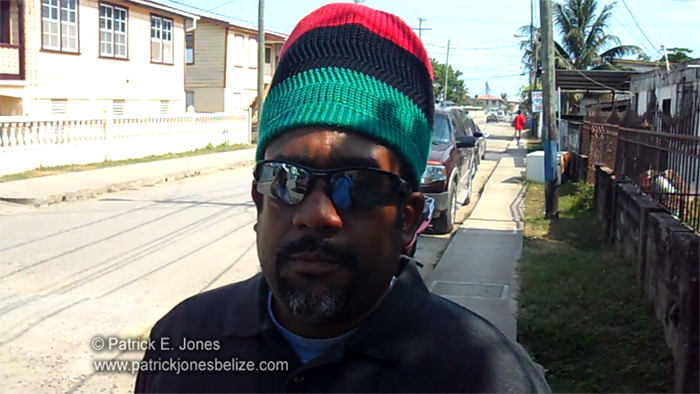 Thursday, April 17, 2014. AARON HUMES Reporting: The 86th Annual Holy Saturday Cross Country Cycling Classic is to kick off from BTL Park on Newtown Barracks on April 19 at 5:50 in the morning.

Traditionally run from the outskirts of Belize City to San Ignacio’s Columbus Park and back, the race has attained iconic status and the battle between Belize’s best and visiting foreign teams and individuals is sure to raise the national spirit.

The lead-out to the start of the race and its return go by the route of Central American Boulevard, Freetown Road, left on Barrack Road against the flow of traffic and heading up to BTL Park for the finish.

The foreign line-up, expected to number over 20, includes representatives from Mexico, Guatemala, the United States and for the first time, Haiti, who is sending a four-man national team.

The prizes are getting bigger, both on the road and at the finish line. 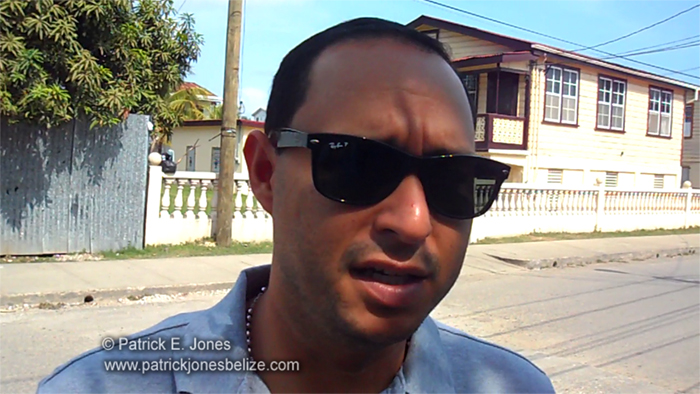 Cycling Federation of Belize President Dion Leslie pointed out a few of the big ones: five thousand at Mile 12 ½ from RJB Construction, $1,500 at Rockville (Mile 20) from National Aggregates and $1,000 at the Mahogany Heights junction – and all of that is before Belmopan.

Prizes include those donated by major businesses and traditional contributions from villages along the route.

At the finish, the standard first-place prize is $6,000, accompanied by the traditional garland of roses and trophy by Jex Trophies, the Elston Kerr Cup named after the first winner and many other prizes too numerous to mention.

As added incentive for a Belizean to win, there is a cash pot of $5,000 from United Insurance, $5,000 by the Ministry of Education, Youth and Sports, a bull from Hon. Edmond Castro, and a parcel of land from Minister Gaspar Vega as well as $250 from LG Distributors.

Leslie told us that he has been having an “easier” time than expected in his first year at the helm of the Federation, with an experienced crew around to guide him.

The Federation has also produced a new edition of the “Tradition” Magazine which accompanies each classic.

It showcases articles about the history of cycling and Cross Country in Belize and is available at the Olympic and Commonwealth Games office on Albert Street in Belize City (upstairs of Doony’s) and elsewhere for $10.