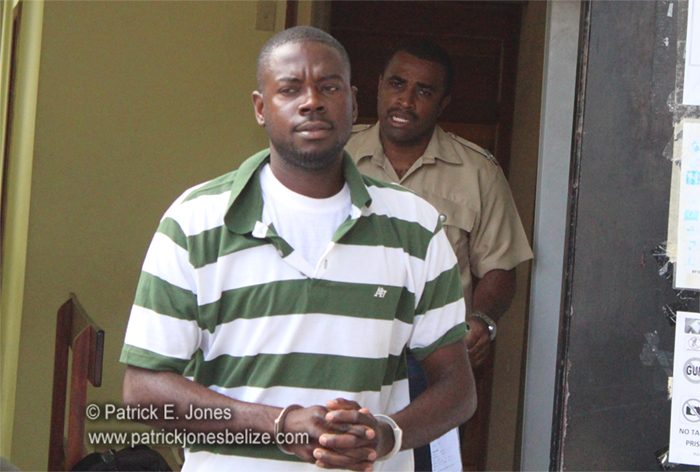 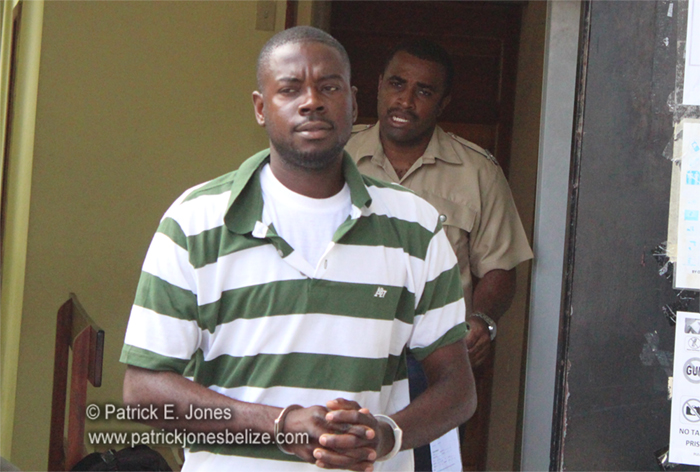 Hemmans pled not guilty to the charges and he was released on bail of $6,000.

His case was adjourned until June 3.

Hemmans, who is employed as a caretaker, is alleged to have swiped an ATM card from Joseph Fusy and used it to purchase grocery items from Everyday Supermarket, located in Hattieville, Belize District.

The items were purchased between March 20 and April 1 and they amounted to $5,068.