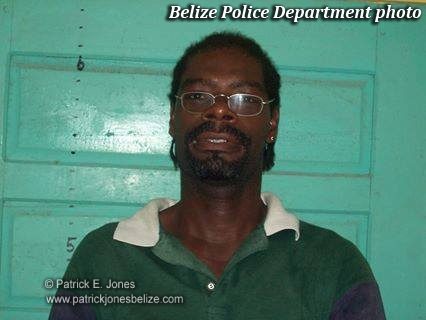 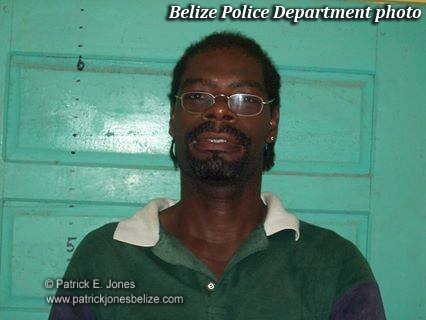 Thursday, April 17, 2014. DEVON YOUNG Reporting: Police in Corozal are looking for a man who allegedly chopped his ex-mother-in-law and lashed his ex-common-law wife with a machete.

Roberto Locke, according to police, barged into the home of his ex-common-law wife around 3 am on Wednesday and began accusing her of having an affair with another man.

The 22 year old woman told police that Locke punched her in the face.  Police say that the woman’s mother, upon hearing the commotion, went to her daughter’s aid. 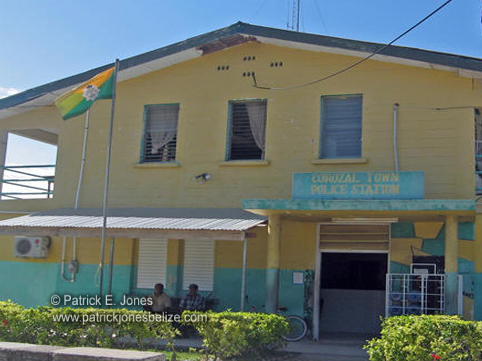 Police say that at that point, Locke left the house and went outside, but came back with a machete which he used to lash his ex-common-law wife on her left elbow, causing an abrasion.

Police say both women were taken to the Corozal Community hospital where their injuries were classified by a doctor as harm and wounding.

Roberto Locke is on the run and police are looking for him for questioning.

Authorities are appealing to anyone with information on the whereabouts of Roberto Locke to contact the nearest police station.