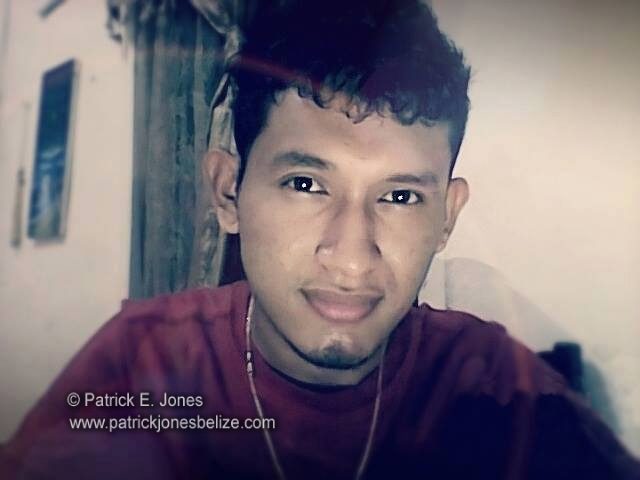 The victim has been identified as 22 year old Edwin Javier Chan.

The body of Chan who worked with Tropic Air at their Maya Flats office just outside of San Ignacio town, was found in what has been described as “an isolated” area and preliminary indications are that it showed gunshot wounds.

Chan’s uncle has initiated efforts to return his nephew’s body to Belize for burial.

Friends of Edwin Javier Chan recall him being a hard worker who was always helping his mother, until she was visciously murdered back in January of this year.