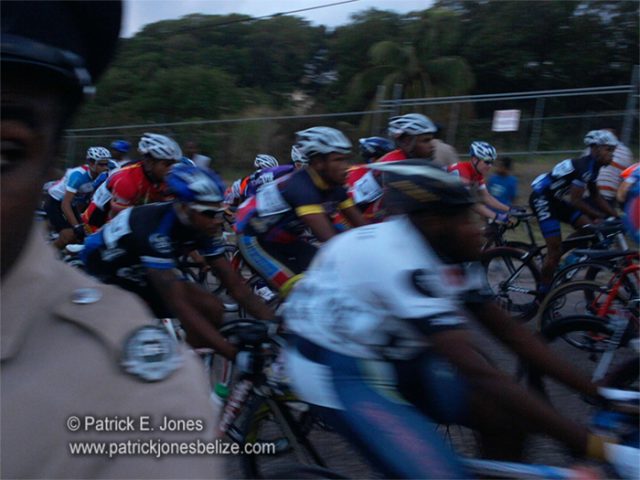 Official ceremonies were held this morning at BTL park, followed by a lead-out to the traditional starting point at Mile 2 on the George Price Highway, still referred to as the old George August meat shop.

The race, featuring just under 100 cyclists is now heading to San Ignacio town where it will make a turn around the Columbus Park in front of the police station and then returning to Belize City, ending at the BTL park.

During the official ceremonies, there was a moment of silence observed for fallen cyclist Ernest “Dangalang” Thurton who was murdered this week in Belize City and for a former race official.